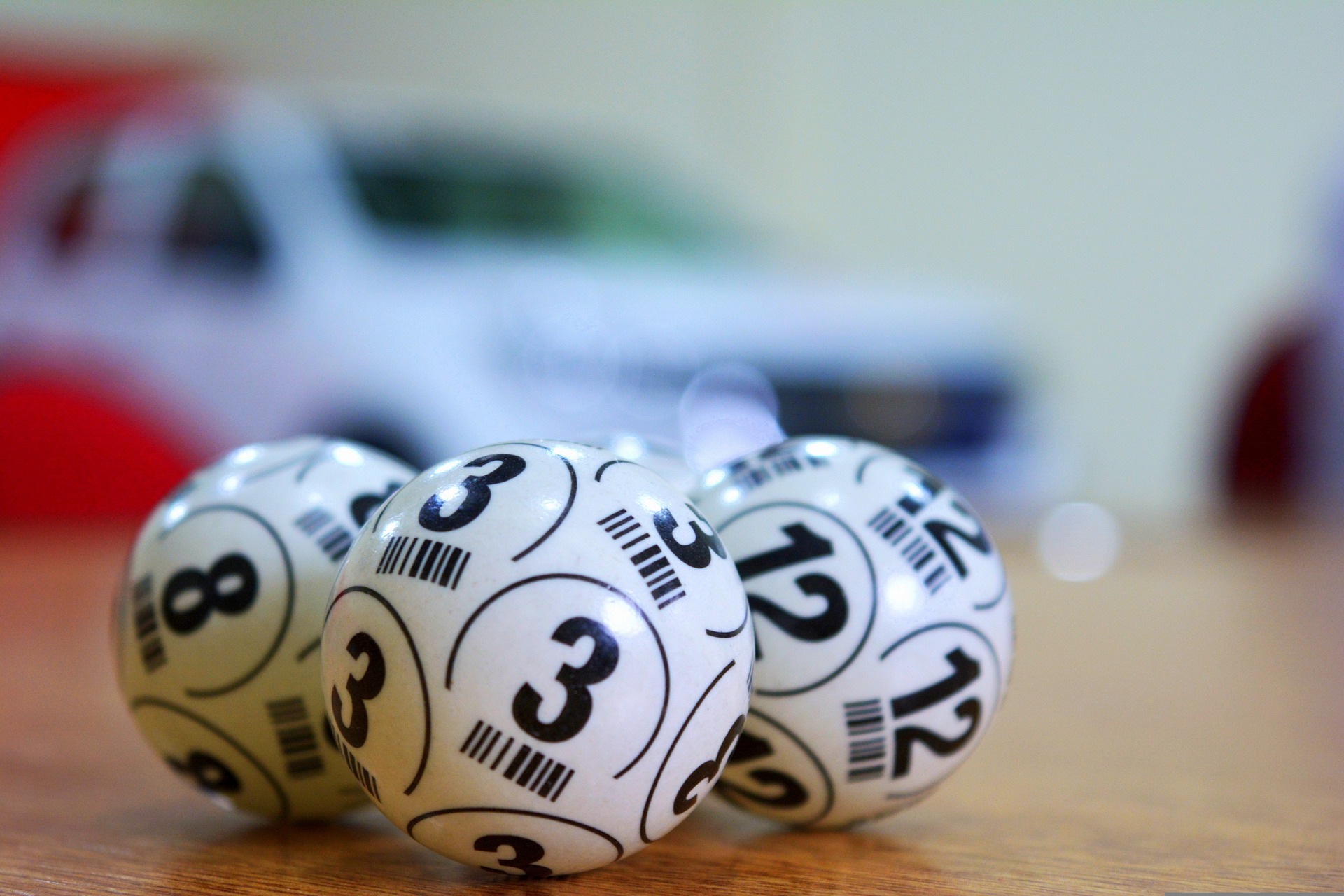 Many of us have fantasized about winning the lottery and considered all the different ways we might use the sum of money.

The Fantasy of Winning the Lottery

However, one man who acquired the winning ticket does not feel quite as fortunate. In fact, he has expressed regret at winning the big sum.

Since the revelation, however, he has received a deluge of requests for financial assistance and has had to ask the public to stop pestering him and his family.

Additionally, he claimed that he is no longer able to enjoy his life at home.

He admitted to the India Times that he had lost all sense of tranquility and couldn’t even live in his own house since he was constantly receiving calls from people asking him to take care of their varied requirements now that he had won first place.

“Now that I’ve lost the peace of mind I had before winning the award, I keep moving around to different places to stay.

I, like most people, truly liked my winning for a day or two with all the press, but now I sincerely feel I should not have won it.

“But now this has become a menace and I can’t even go outside where I stay. People are after me seeking help from me.”

The award was the biggest ever offered in the state for a lottery when Anoop purchased his ticket on September 17, the day before the draw. At first, he was overjoyed to have won.

This is the Downside

He had initially stated that he intended to pursue his aspirations of becoming a chef and starting his own restaurant, but he soon changed his mind.

In a video posted on Facebook Live, he expressed sorrow over winning and expressed a desire to have received the third reward.

He said in the video: “I regret winning. The third-place award might have been superior.

Anoop is reportedly considering moving back home in order to avoid the media attention it has garnered.

In his video, he stated: “I was ecstatic to win. We were pleased that there were people and cameras at the house.

But before long, everything spiraled out of control.

“I am unable to leave the house or travel anywhere. I’m unable to take my sick child to the doctor, Anoop stated.

Anoop, who has been staying with family to try to avoid the spotlight. “All I can say to everyone is that I don’t have any money yet,” he continued. No matter how often I explain my issue, no one ever seems to get it.

Anoop promised to pay off his debts, build a home for his family, and engage in charitable activities in addition to receiving his earnings.

Do you want to win the Lottery after this article? Let us know!