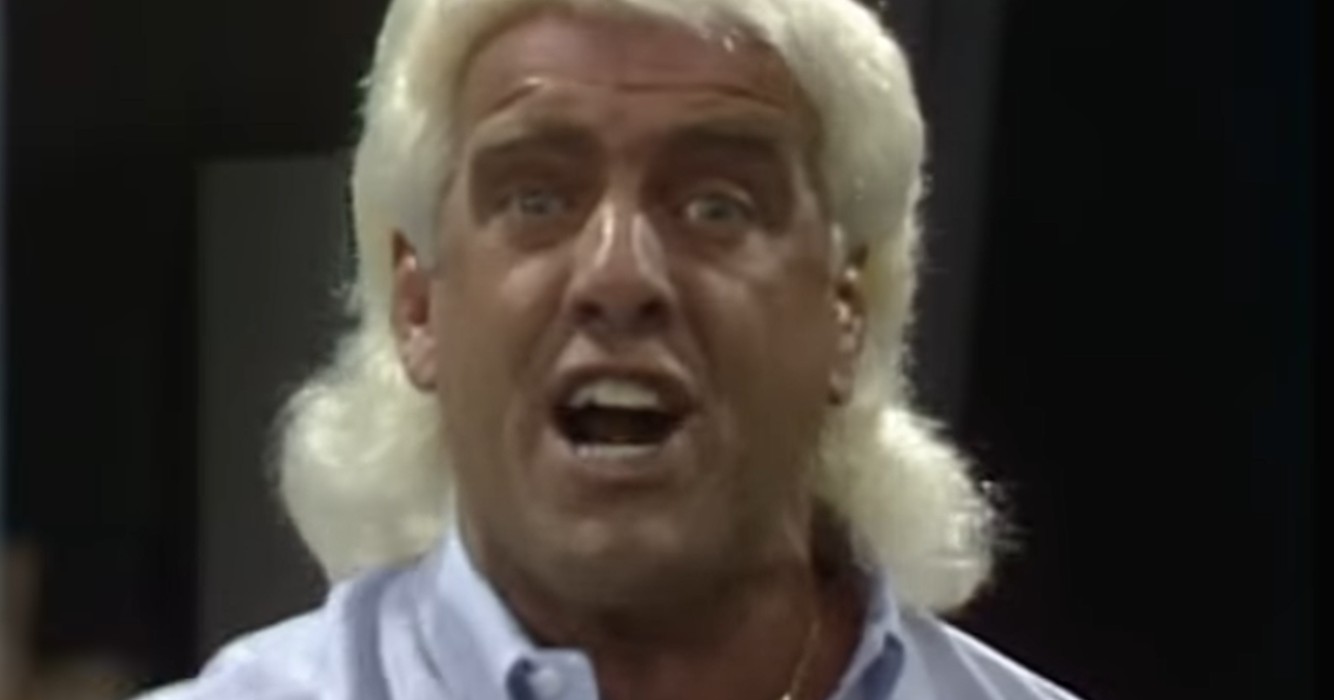 After Ric Flair was donned the crimson mask during his final match on July 31, wrestling fans expressed their concern for his well-being. The seasoned wrestler defeated Jeff Jarrett, Jay Lethal, and Andrade El Idolo to win his retirement match inside Nashville Municipal Auditorium.

The 73-year-old, however, encountered some issues during the fight when Jarrett struck him in the head with his wife’s shoe. As a result of the wallop, Flair was bewildered and susceptible to Jarrett’s cunning, who quickly buried the legendary wrestler’s head in the guardrail, putting him in a pretty banged up state.

Out of Harm’s Way

As the bout went on, Flair suffered his hardest blow of the evening when Lethal suplexed him, leaving him tired on the floor just before he nearly escaped a guitar being thrown over his head.

Despite the worries of the crowd, Flair used his trademark Figure Four Leg Lock to win his final match and tearfully thanked the crowd for their support over the course of his five-decade career.

Keanu Reeves on the Verge of His First Major TV Role