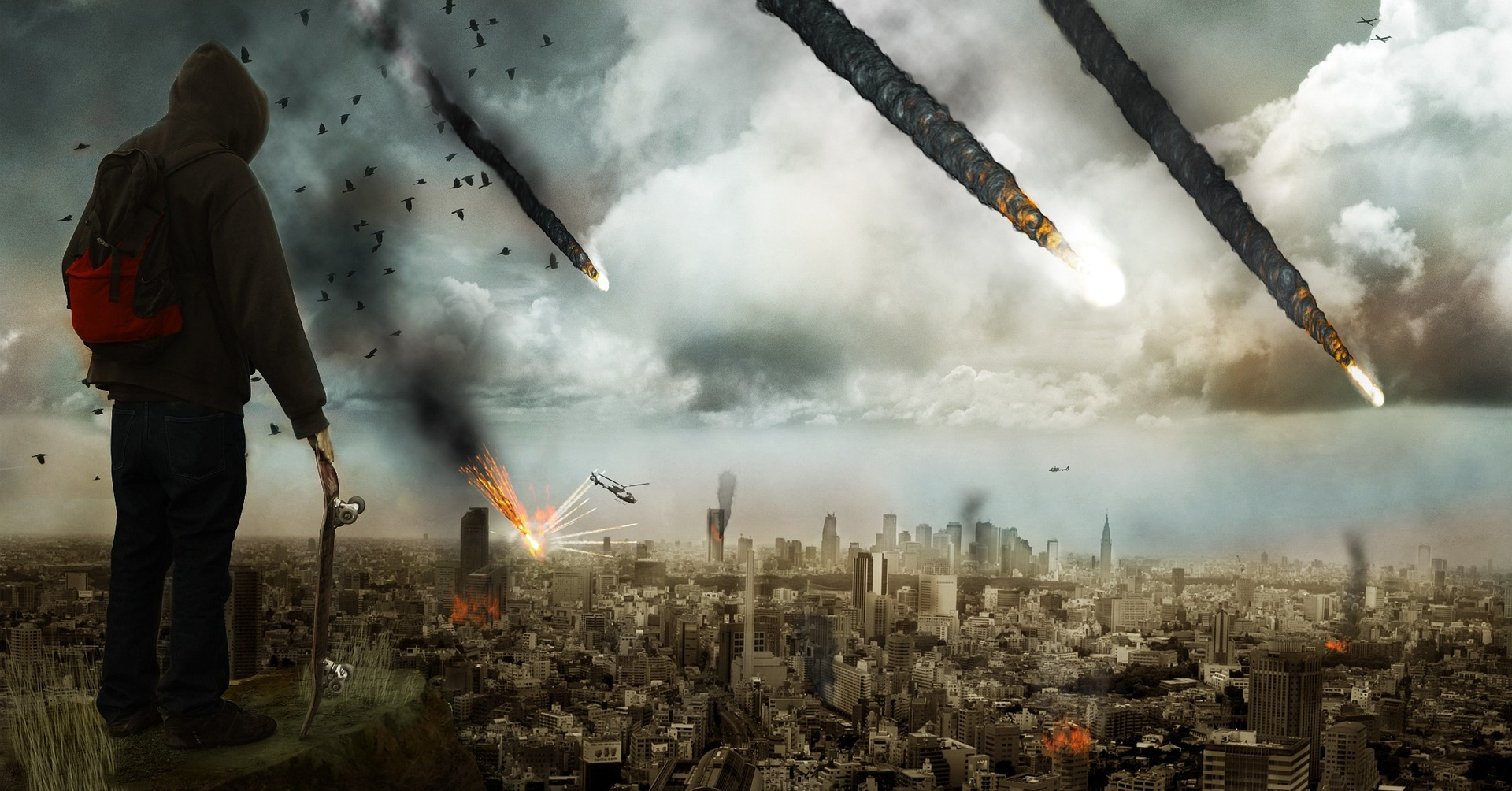 A man claiming to be a time traveller from the year 2671 has disclosed the precise date and consequences of a massive meteor impact on Earth.

Don’t we have enough end-of-the-world news?

If you had the ability to travel into the future, what would be the first thing you would do? Perhaps you should buy a book that lists all the successful sports teams and gamble your way to prosperity, much like Marty McFly in Back to the Future? Or perhaps strive to ensure that you and your crush have a successful meet-cute, like in the movie About Time?

I wouldn’t begin creating a TikTok account if I were you, but Eno Alaric, aka Radiant Time Traveler, and I apparently think differently about that.

The TikTok user claims to be from 2671 when it is believed that humanity is “on the verge of extinction.”

He has gained thousands of followers by posting films with predictions about the future. One of his most recent videos discussed five dates we should prepare for, the first coming up in a few weeks.

The story begins on November 22, when the time traveller reports that a star “explodes” somewhere in the cosmos, causing light to travel to Earth and lighting up the sky for years.

Although it’s not perfect, I suppose it’s one way to deal with the gloomy afternoons that winter is well on its way to bringing.

Unfortunately, the following date—just a few weeks before Christmas—brings something a little more problematic.

Alaric predicts that a “big meteor” would strike Earth on December 8 and carry “alien species and mysterious stuff.” After that, things don’t get any better because 12 days later a “9.8 magnitude earthquake creates a hole in the Mariana Trench, releasing the largest species,” according to the article.

The TikToker adds that some of the organisms we already have on Earth will start to take on new shapes in the coming year in addition to these new and big species that are reportedly in our future.

We’ll start finding “giant versions of several species” on January 29, 2023, including a three-foot spider and an 18-foot bear. The following date is somewhat more unusual because it is one that humans ostensibly bring about. According to reports, the first human and chimpanzee will give birth on March 1, 2023, to a child with “mixed traits.”

Even though the majority of these dates seem to portend doom for humans, we can at least take comfort in the fact that, if the time traveler is to be believed, humanity still has a good 649 years to live.

Now that we’ve been warned, we may begin to get ready to fight the enormous species that is coming our way. Wishing you luck in your endeavours.