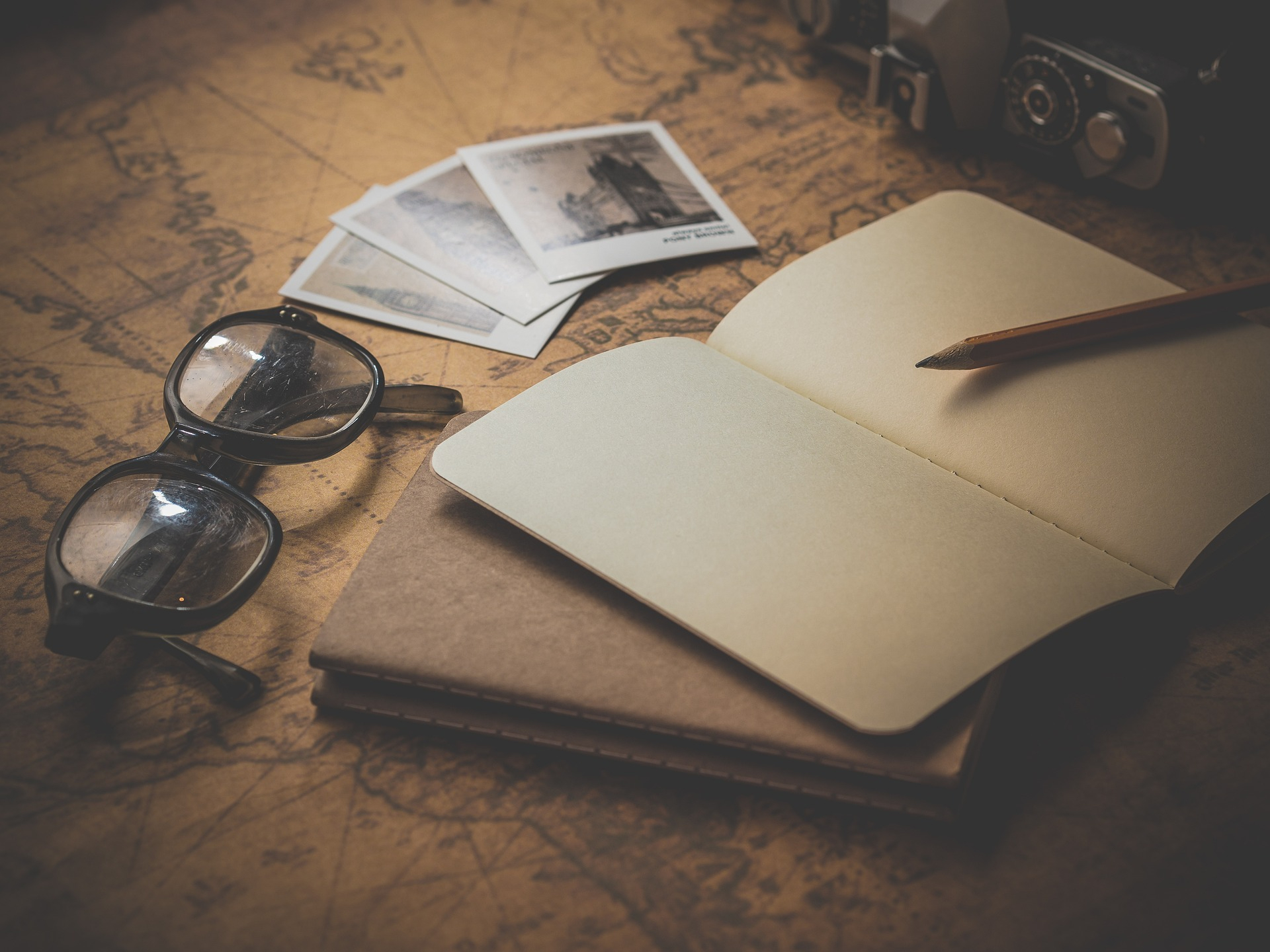 Today, we’re remembering the pupil-turned-legend who sent in a 19-word paper on Fight Club and received an A.

Most of you are aware of the hardship involved in trying to write a 6,000-word paper for school or college, which is typically done the night before while downing a couple of Pro Plus and a can of Monster.

Reaching that word count might be an absolute struggle, but one maverick tried something completely different and it worked.

Allison Garrett, who was entrusted with writing a review of a movie she had seen, is that maverick.

The former pupil picked the Brad Pitt and Edward Norton film Fight Club from the 1990s, in which the characters created their own masochistic underground club.

And she achieved it in just 19 words, astonishingly earning her teacher’s praise of 100/100.

“The assignment description for essay 5 was to write a review of a movie that we had seen,” Allison said in a tweet announcing her achievement.

What novel analysis did she present, then, that won her such acclaim?

She began her piece by quoting the most famous line from the movie: “The first rule of fight club is: you do not talk about fight club.”

There’s it, that’s my essay, I’ll leave it at that, at the bottom of the page.

She continued in the comment area, saying, “I cannot say that I am sorry because it would be a lie. Am I proud? Yes,” indicating that she was still not finished.

It was, to put it mildly, a bold approach that, depending on the instructor, might have gone either way.

Fortunately, Allison’s teacher found the humor in it, but he did caution her against trying it out on other professors, just in case.

On the submission page’s comments section, they penned the following: “I spent a lot of time struggling with this grade.

“I’ve come to the conclusion that you earn a grade for humor and how pertinent your review is to this particular film.

Warning: do not attempt this with other teachers as they might not share your sense of humor.

It didn’t take long for Allison’s tweet to go viral after it was shared a few years ago, with many people complimenting it.

After Giving Her Fans Control Over “Every Decision” in Her Life, This Woman Climbs to the Top 0.4 Percent on “Only” Fans