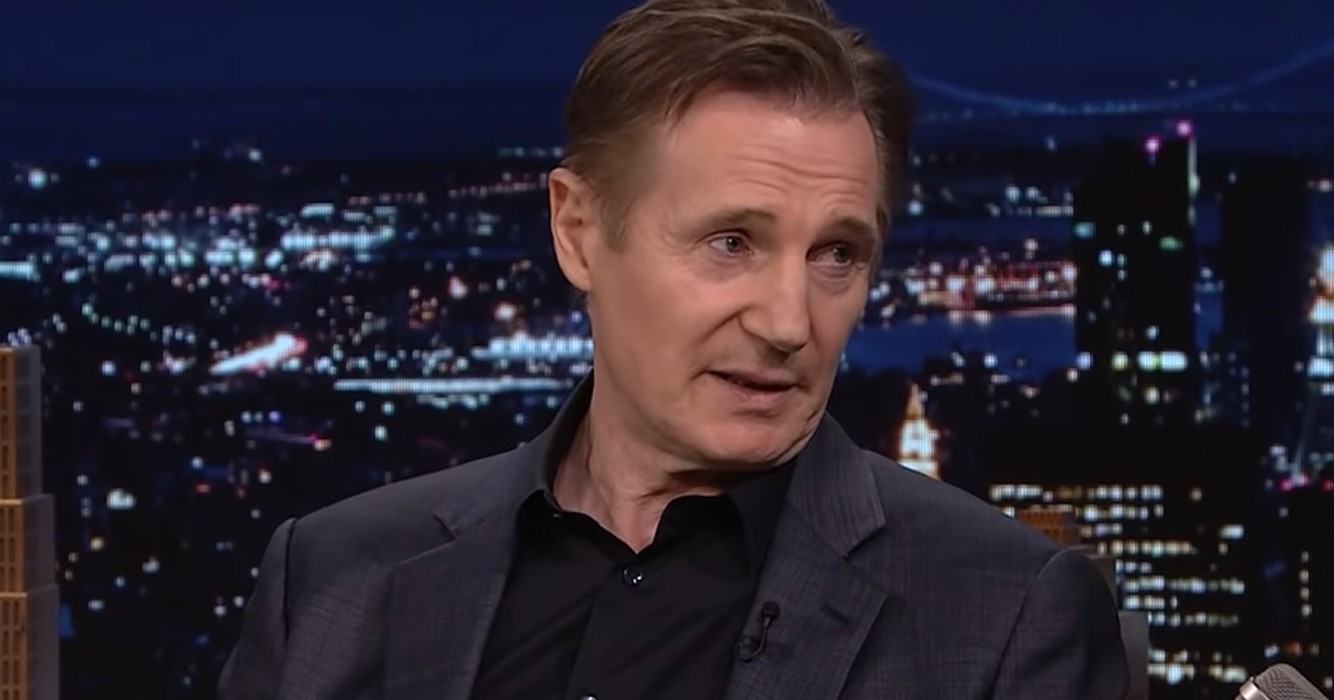 Previously, Lucasfilm teased the first look at Star Wars: Andor, which will air this summer, and we now know when the third season of The Mandalorian will premiere. The first trailer for Star Wars Jedi: Survivor has been released by Respawn Entertainment, and it looks great. And with that, the franchise is also set to bring back this legendary actor to his role.

That’s correct. Liam Neeson will reprise his legendary role of Qui-Gon Jinn in the Star Wars franchise. Neeson will be in the upcoming Star Wars: Tales of the Jedi film.

Still Iconic in the Role

For the time being, it’s simply a voiceover comeback, but it’s good news after years of expecting to see Qui-Gon again. It comes after Neeson’s statements on returning to the franchise earlier this year.

Fans at Star Wars Celebration also noticed Mace Windu’s purple Lightsaber in concept art for Star Wars: Tales of the Jedi, despite the fact that Windu’s name was not referenced elsewhere. Is this a possible easter egg?  Perhaps Samuel L Jackson will also return.

Be sure you check out this teaser trailer of Star Wars Jedi: Survivor!

New Winnie the Pooh Horror Movie Gets Its First Look