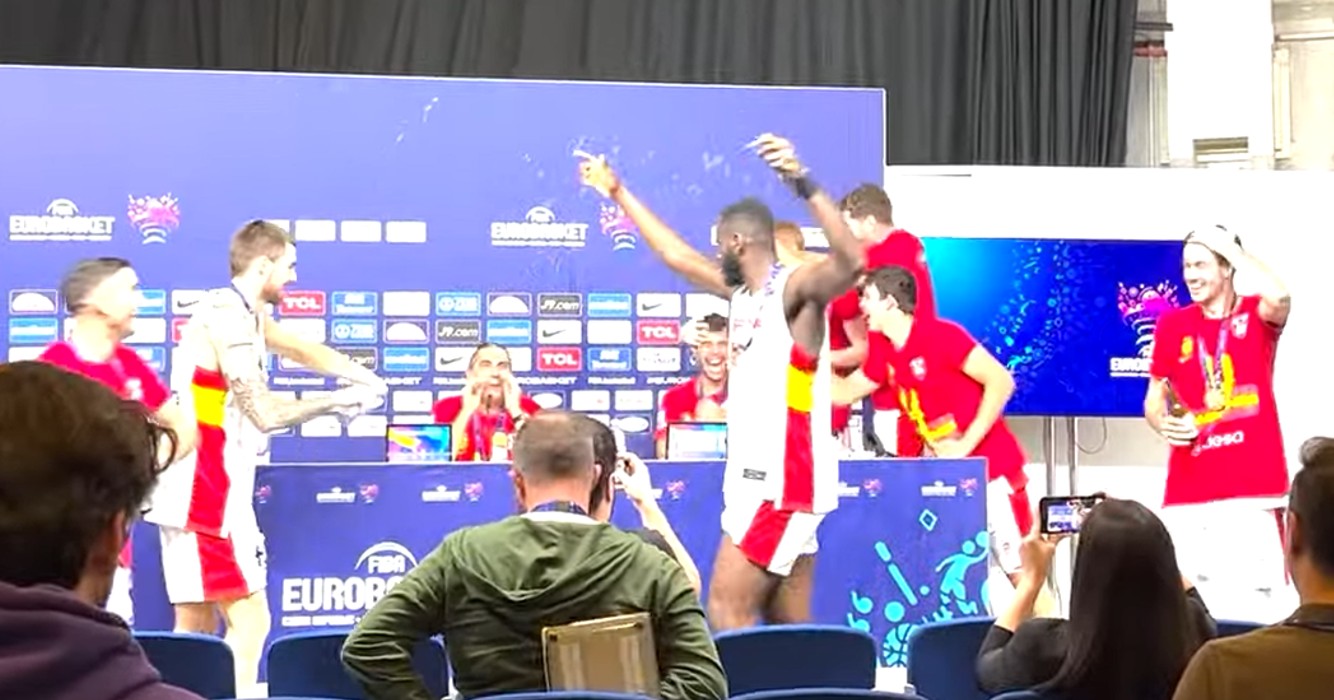 Spain defeated France 88-76 on Sunday to win the FIBA EuroBasket 2022 gold medal after a thrilling competition. With 27 points and five rebounds, Toronto Raptors forward Juancho Hernangomez was the top performer for Spain.

With 17.2 points and 6.9 rebounds per game, Willy Hernangomez was crowned the tournament’s MVP. Evan Fournier of the New York Knicks led France with 23 points and two assists, and Rudy Gobert of the Minnesota Timberwolves added six points and six rebounds.

Spain won its fourth gold medal in EuroBasket history with this triumph, all of which have come since 2009. Additionally, Spain triumphed in 2009, 2011, and 2015. Sergio Scariolo, the team’s head coach, was quite pleased with his team’s achievement in this year’s competition and was also responsible for all four of those gold medals.

Behind only the Soviet Union and Yugoslavia, two teams that are no longer in existence, Spain now holds the third-highest total of gold medals won in EuroBasket history.