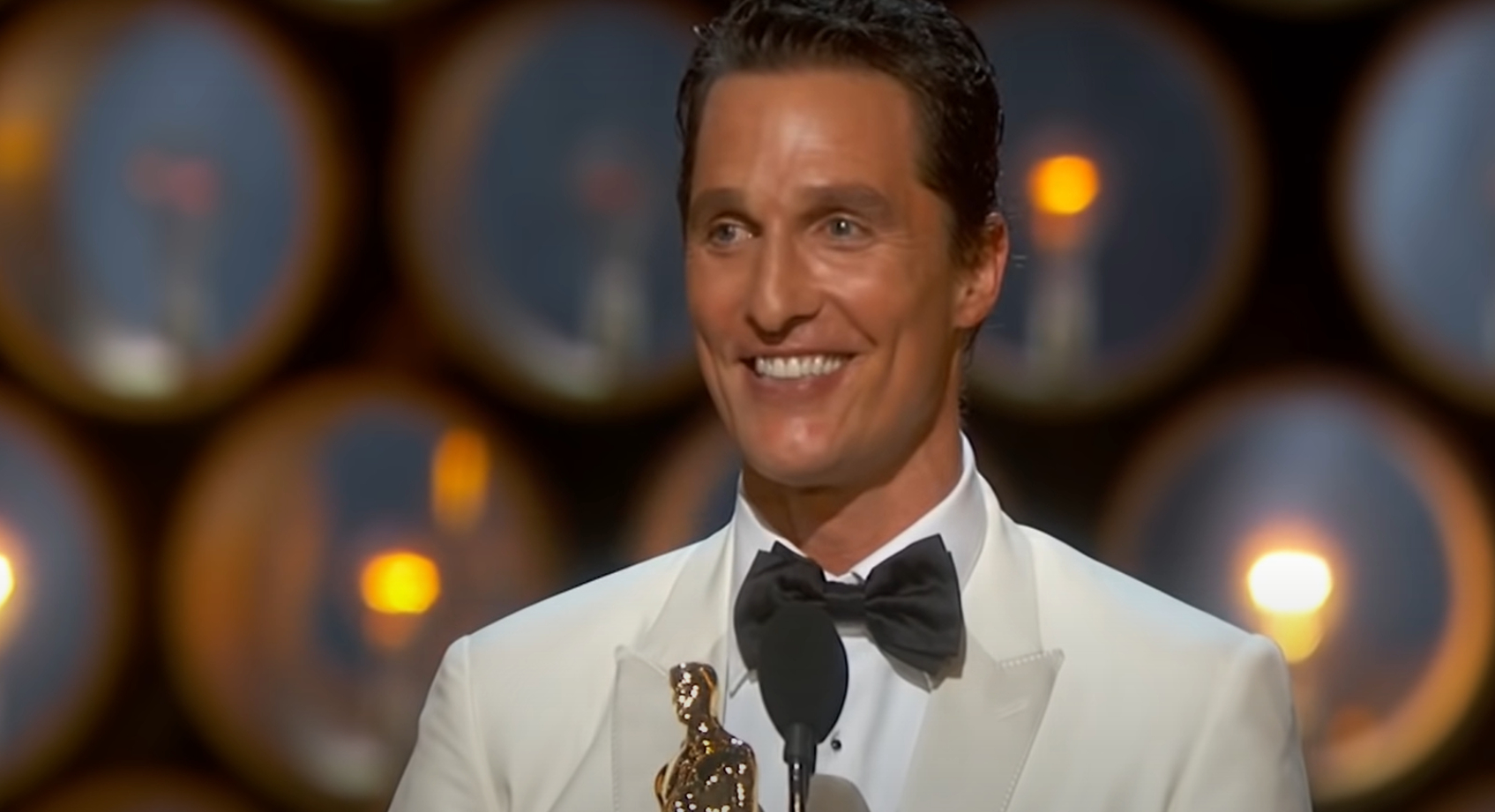 Six weeks before it was scheduled to begin filming, the real-life tale of a female high school soccer team was to be the subject of Matthew McConaughey’s upcoming movie Dallas Sting.

Why was it Cancelled?

According to Deadline, the upcoming movie will tell the tale of a juvenile football squad that went to China in 1984 and unexpectedly defeated some of the greatest women’s teams in the world.

According to The Hollywood Reporter, the project was unexpectedly halted due to “disturbing suspicions surrounding portions of the genuine narrative.”

The precise causes may not have been made public, but if they were important enough to cause the project as a whole to be abandoned, they must have been.

The allegations are the subject of a misconduct inquiry.

The team’s actual football players were also scheduled to make their television debut.

Liz Flahive and Carly Mensch, the writers of Glow, were going to write the script, and Kari Skogland was going to helm the film. The movie was also going to be produced by Skydance and Berlanti Schechter Productions.

In an effort to improve relations with China, US President Ronald Regan recruited the US amateur women’s football team.

The nation had accepted China’s invitation to bring its women’s national soccer team over to compete in the inaugural soccer global championship.

There was only one significant issue, though: the US lacked a female football squad to represent them.

An extensive nationwide search eventually resulted in the formation of The Sting, a 19-and-under league made up of Dallas high school females.

Coach Kinder, who had no prior coaching experience, was in charge of the team.

Yes, this is the ideal scenario for a Hollywood underdog story.

But Kinder was, to put it mildly, unconventional in his methods, as the coach reportedly spent $US 85,000 (AUD $125,971, £73,728) of his money on non-refundable tickets to ensure the team’s travel arrangements to China.

According to Deadline, Kinder also needed a letter from a gynaecologist stating that the girls’ reproductive organs wouldn’t be harmed by the activity in order for the girls to compete.

But there must be a good cause for a project to be abandoned at such a late stage.

David Harbour to be in Gran Turismo Movie

Watermelon Challenge by a Twitch Streamer Completely Ruins Her PC