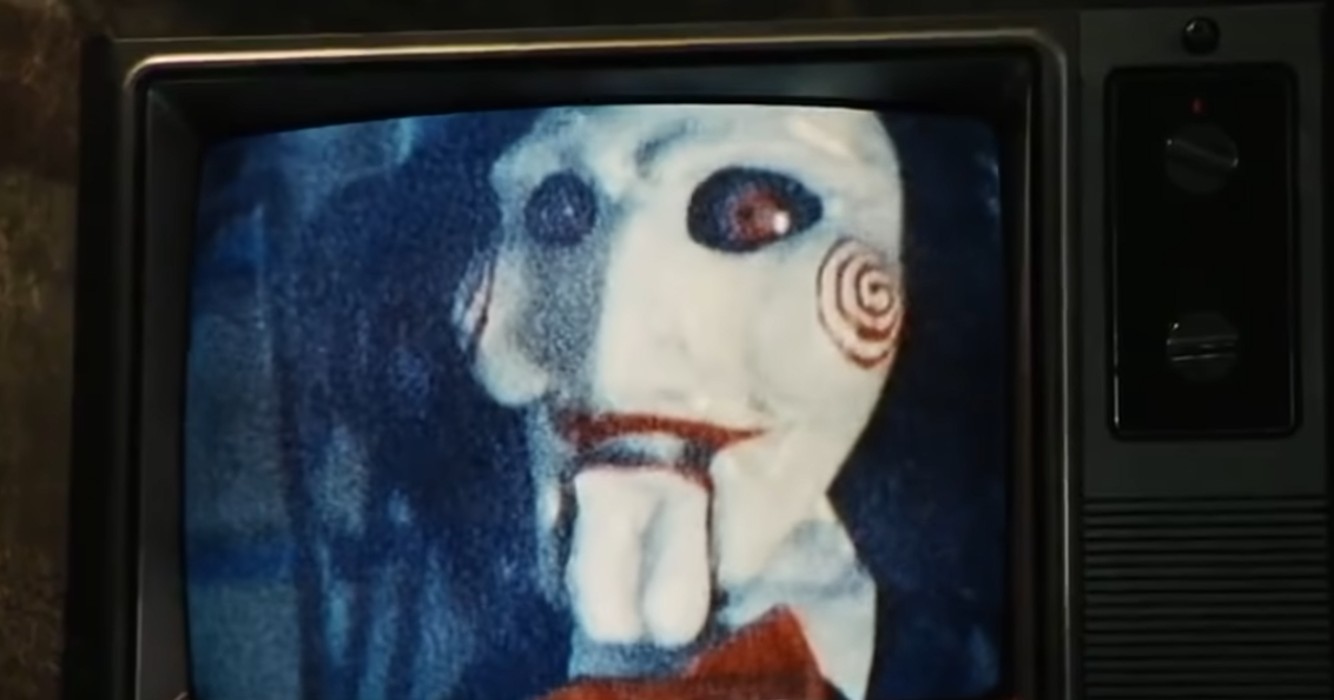 The director of Saw 6 will be directing a new Saw film. Lionsgate and Twisted Pictures today revealed the upcoming Saw sequel, which will hit theaters on October 27, 2023.

The latest installment in the now billion-dollar Saw franchise, this will be the tenth movie to be released. Greutert edited the first Saw through the sixth installment as well as the most current Jigsaw. He also directed Saw 6 and Saw: The Final Chapter.

The creators guarantee that the movie will have brand-new “twisted and creative” traps as well as a new mystery to unravel, despite the fact that the narrative is currently tightly kept a secret. The connection between the planned sequel and the most recent Saw spin-off movie, Spiral, is unknown.

The increasingly blood-curdling Saw movie franchise, which debuted in 2004 with the first installment, has been a staple of the horror genre for many years. Saw II, starring Donnie Wahlberg, has the franchise’s highest global box office take to date with $147 million in revenue.

Google Gets Hit with Multi-Million Fines by Russia