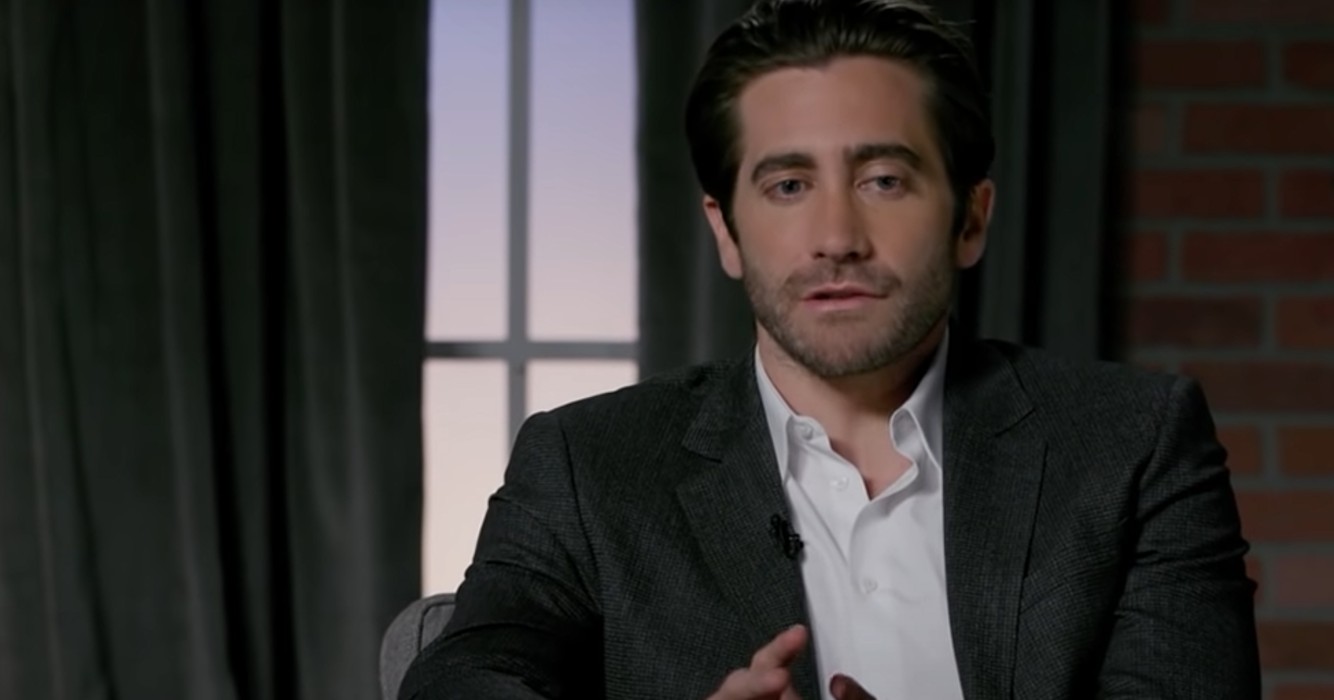 In a new version of the cult movie “Road House,” Jake Gyllenhaal will play the lead role. The movie, according to CNN, will be “a revamped take” on the 1989 blockbuster with Patrick Swayze. Doug Liman, the filmmaker of The Bourne Identity, will direct the endeavor.

Plot in the Making

Gyllenhaal plays a former UFC fighter in the new movie, which tells the story of how he “takes a job as a bouncer at a rough-and-tumble roadhouse in the Florida Keys, but soon realizes that not everything is what it seems in this tropical paradise.”

The initial news of plans for a remake starring Gyllenhaal and Liman surfaced in 2021. MGM, the owner of the film’s rights, had long thought the IP held promise for a remake.

Latest Season of Rick and Morty to Arrive Soon