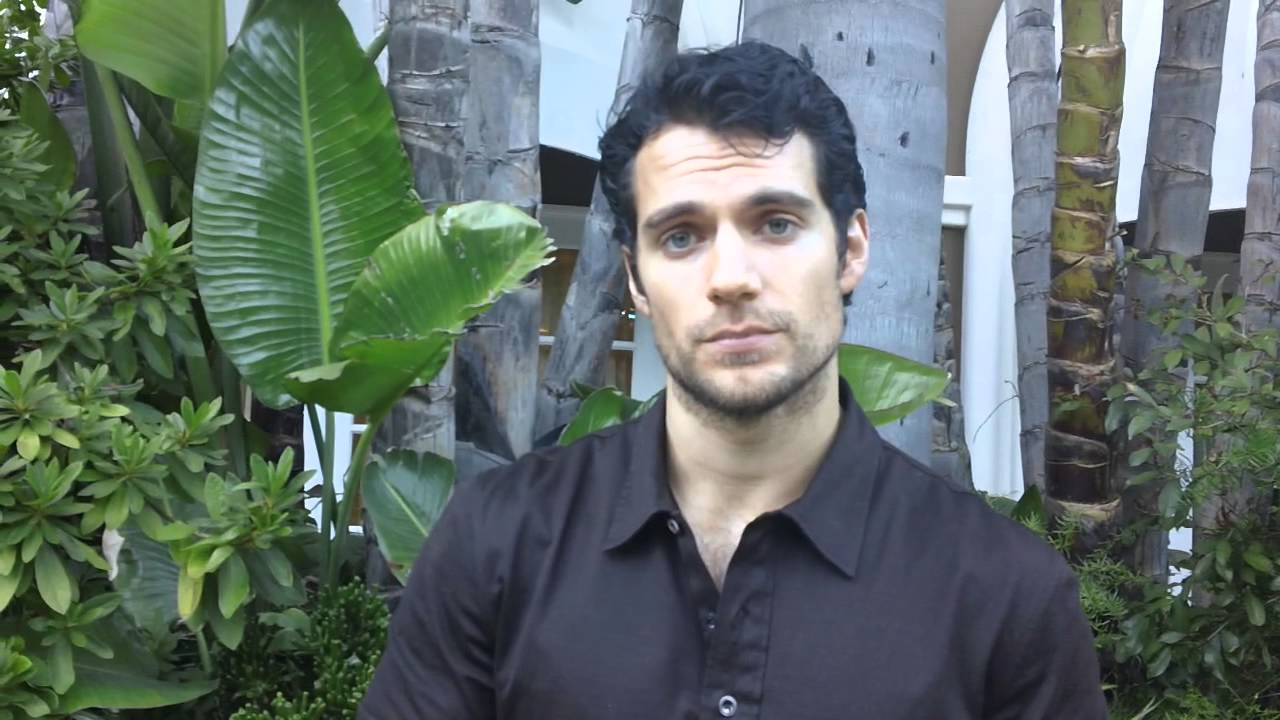 Yes, it’s true; Henry Cavill’s next major role has just been announced, and he is really enthusiastic about it.

Who is Henry Cavill?

With parts in the movie versions of The Count of Monte Cristo (2002) and I Capture the Castle, Cavill launched his acting career (2003). Later, he played minor roles in various TV shows, such as The Inspector Lynley Mysteries on the BBC, Midsomer Murders on ITV, and The Tudors on Showtime.

A rugby match in 2000 introduced 16-year-old Cavill to actor Russell Crowe, who was filming in Stowe for the movie Proof of Life. Later, the actor sent a parcel to his boarding school after giving him some acting advice. Later, the two actors collaborated in the film Man of Steel.

Henry Cavill’s casting as Clark Kent/Superman in Zack Snyder’s Man of Steel was revealed on January 30, 2011. Snyder termed Cavill “the ultimate candidate to wear the cape and S shield,” and the entertainment industry congratulated Cavill on his ascent to fame.

Cavill said of his selection for the position, “Superman is the most recognizable and respected figure of all time in the pantheon of superheroes, and I am honored to be a part of his return to the big screen.

Cavill is confirmed to be the star of a Warhammer project, according to a post on the official Warhammer Community website.

Cavill will both star in and executive produce the Warhammer 40,000 property, which Amazon Studios has acquired the worldwide rights to.

The arrangement “includes rights to the universe spanning series, film, and more,” the article claims, so it’s unclear at this time if we’ll be getting a movie, a series, something else completely, or all of the above.

Cavill has even hinted that he’s working on a full Warhammer Cinematic Universe on his Instagram, which sounds amazing.

Cavill posted on Instagram, “For 30 years I have dreamed of seeing a Warhammer universe in real motion. “Now, after 22 years of experience in this field, I finally believe that I have the knowledge and background to oversee the creation of a Warhammer Cinematic Universe.”

I have enjoyed Warhammer since I was a youngster, making this occasion incredibly precious for me,” he said in the official announcement post.

It is both an honor and a duty to have the chance to guide this cinematic world from the beginning, he added. “I am really appreciative of the effort that Vertigo, Amazon, and Games Workshop put forth to make this possible. One step closer to realizing an almost lifetime desire.