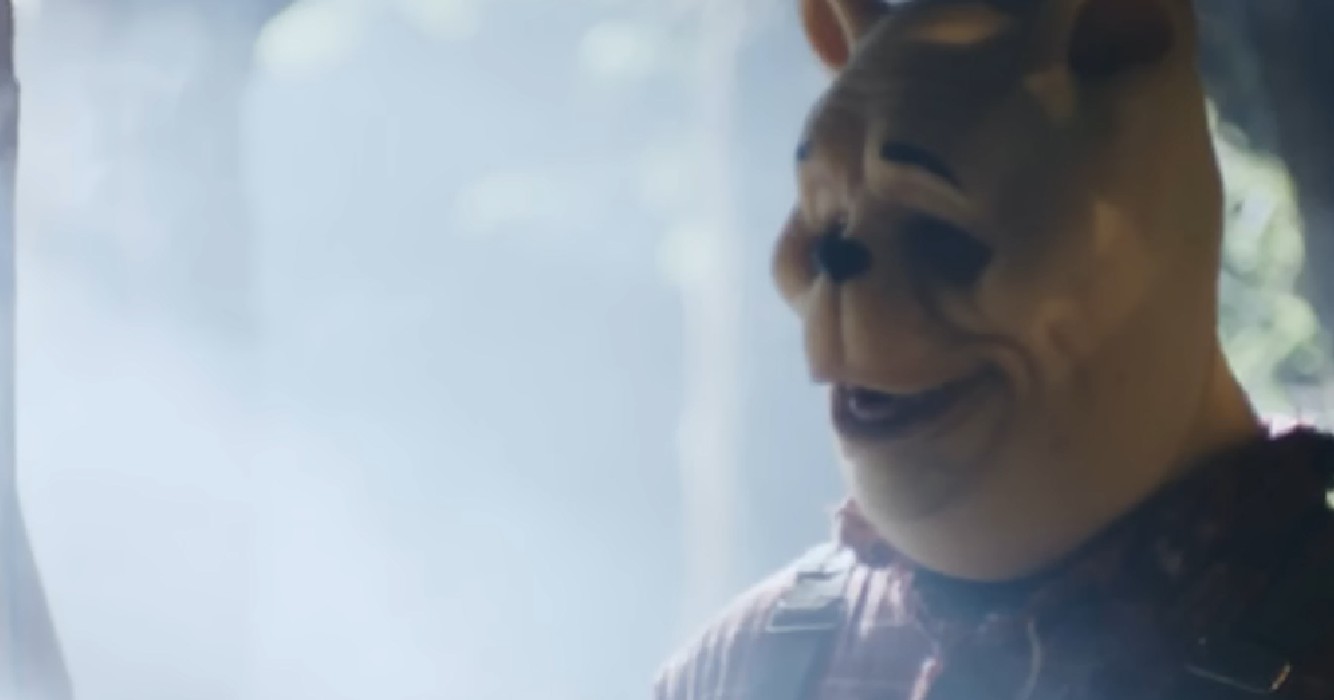 Winnie the Pooh, everyone’s favorite bear, has ventured out of the 100 Acre Wood and straight into the horror genre.  In the upcoming film Winnie the Pooh: Blood and Honey, the bear returns with a vengeance and maybe even more!

The horror film is director Rhys Frake-latest Waterfield’s independent film, and it is not to be confused with Disney’s cheerful, honey-hungry version of the yellow bear. This Winnie the Pooh looks far more grim than the bear we all remember, as it appears to be a violent slasher film, paying homage back to the ’90s’ gory glory days.

Getting to Know Him

According to the movie stills, this Pooh character is actually a guy in a mask, not a bear or an animal. Not much is know about the film because the filmmakers have yet to create a trailer, but it could be said that Winnie is going for something more than honey. He’s looking for blood, as the title says.

It appears to have all the points of classic teen slasher films. With Winnie the Pooh formally joining the public domain on January 1, 2022, new interpretations of the famed bear may be on the way and may be something to look out for later on!