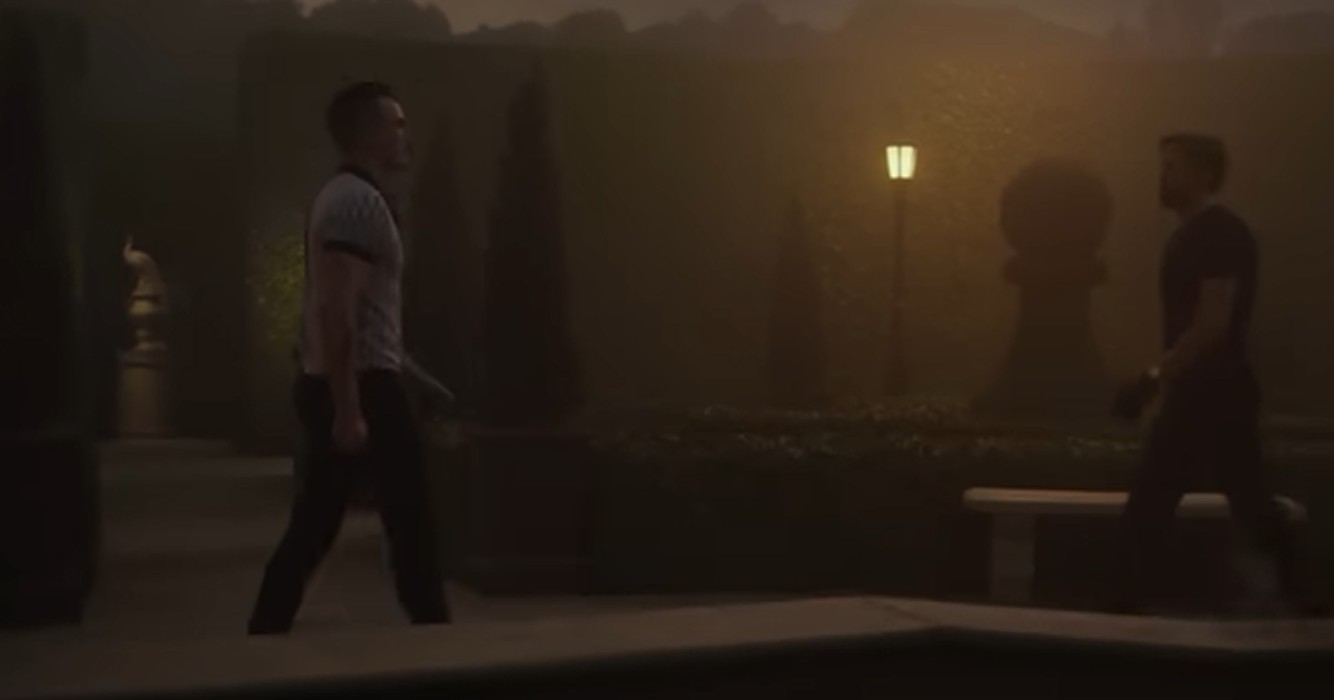 The Gray Man, the newest movie starring Ryan Gosling, is receiving a lot of love from fans and has been dubbed the “greatest Netflix movie” ever. In the movie The Gray Man, Ryan Gosling plays a secret CIA operative going by the alias Six. When Six unintentionally learns about sinister information about the organization, his old coworker Lloyd Hansen (played by Chris Evans) puts a reward on his head.

Big Names in the Process

The film also stars Ana de Armas, Billy Bob Thornton, and British actor Regé-Jean Page in addition to Evans and Gosling. The filmmakers of Avengers: Endgame and Infinity War, Joe and Anthony Russo, were responsible for its direction.

How Great It Is

Based on the 2009 Mark Greaney novel of the same name, the film reportedly cost $200 million and was filmed in several countries across the world, including the Czech Republic, France, Croatia, and the US.

Netflix to Take Down Breaking Bad from Its Service