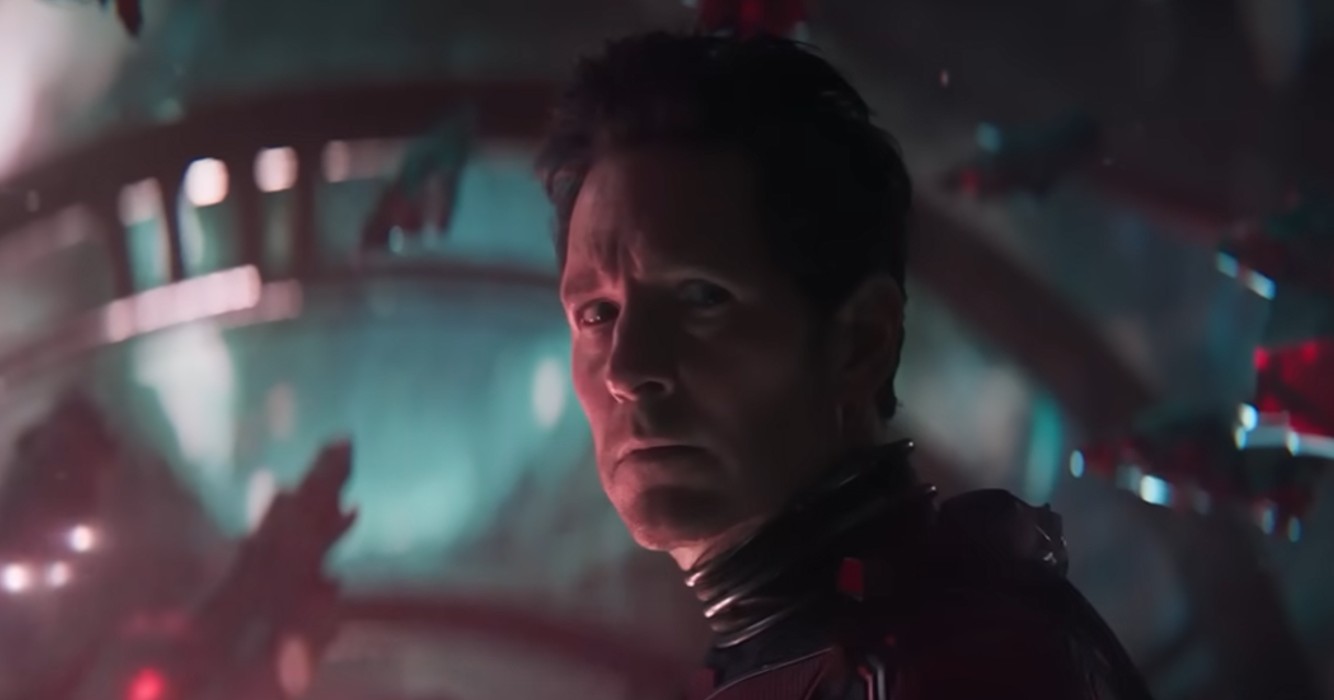 Ant Man and the Wasp: Quantumania has received its first full teaser from Marvel, and it looks lot darker than we had anticipated for the diminutive Avenger. Phase 5 of the Marvel Cinematic Universe is introduced in the third Ant Man movie, which also reintroduces a significant menace that will cast a shadow over the subsequent few years’ worth of Marvel films.

In Ant-Man And The Wasp: Quantumania, it’s Ant-Man’s chance to battle Phase 4 of the MCU, and Rudd is back in costume as Scott Lang in the latest teaser, reflecting on his time as an Avenger. Even though he is mistaken for Spider-Man, Lang maintains his positive attitude, which comes in handy when things start to go awry, beginning with a signal being sent to the quantum dimension.

Surprisingly, people are not remarking about the fact that Rudd has not aged at all since the trailer’s premiere. Instead, one visage from the trailer has caught the attention of viewers: it’s that of Groundhog Day actor Bill Murray. Murray briefly makes an appearance in the teaser while donning a stylish blue suit with gold accents on the collar and shoulders.

Make sure you check it out right here!