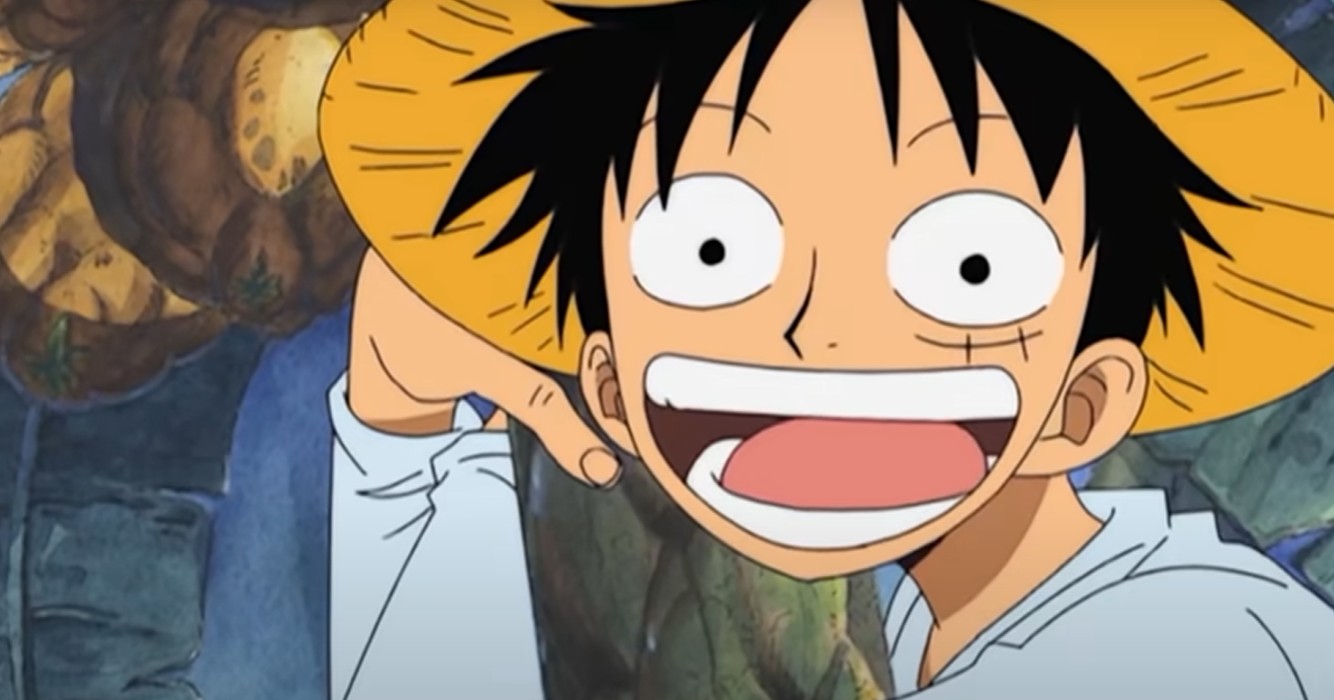 One Piece is arguably one of the most popular and well-known manga franchises of all time. Since its first appearance in an issue of Weekly Shonen Jump on July 22, 1997, the manga has been published in 969 chapters and 95 volumes, with more on the way.

Filming had been planned for a long time, and if not for the global pandemic, production would have begun in the summer of 2020. We’ve experienced many delays and fake filming start dates since then. The majority of the filming is taking place at Cape Town Film Studios, which has plenty of room for the pirate ships. According to a source close to the production, three pirate ships have been built so far for the program.

Even with multiple tweets and announcements that came out, producers and those on the job have yet to give out a release date. One thing is for sure; we are about to get treated to an adaptation that’s long overdue!

If Spam Bot Demands Were Not to Be Met, Elon Musk Would Not Push Through With Twitter Buyout

Writer Promise Deadpool 3 Would Not Be “Disney-Like”