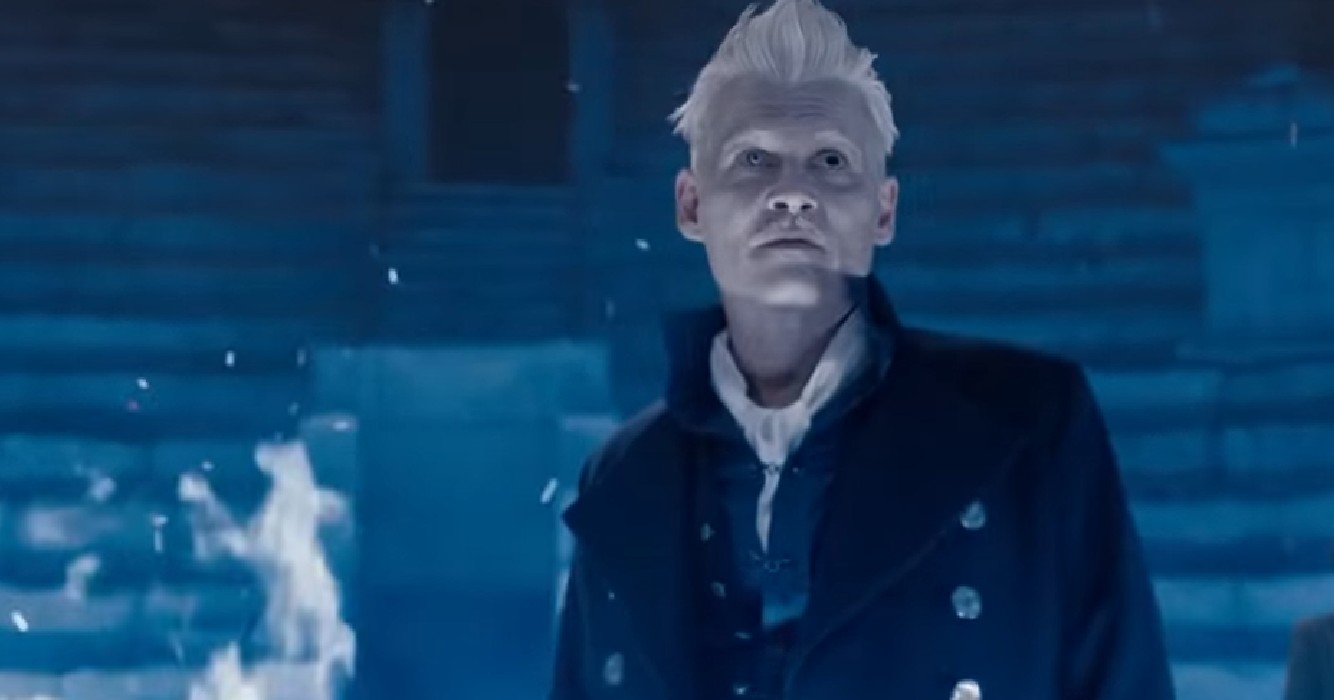 Mads Mikkelsen has praised Johnny Depp and indicated that the actor might return to the Fantastic Beasts series to play Gellert Grindelwald. Given that Depp prevailed in his defamation case against his ex-wife Amber Heard, Mikkelsen added, Depp might pick up the Elder Wand once more in upcoming Fantastic Beasts ventures.

Due to his then-ongoing legal battle with his ex-wife Amber Heard, Depp was forced to leave his role as Dumbledore in Fantastic Beasts: The Secrets of Dumbledore. Depp was given $10.4 million in damages after weeks of testimony from witnesses, including both Heard and Depp.

Although Mikkelsen didn’t have much more to say about Depp resuming the director’s chair in the upcoming Fantastic Beasts film, he did admit he had reservations when first taking on the evil character. According to Deadline, Mikkelsen remarked that it was “very intimidating.”

Following the release of the Fantastic Beasts: Secrets of Dumbledore first trailer, Depp’s followers erupted in a hissy fit. After the trailer debuted, they took to social media to demand a boycott of the movie, which made the hashtag #BoycottFantasticBeasts trend on Twitter. People joined the boycott movement to urge fans not to support the film because of its connection to J.K. Rowling. Rowling.