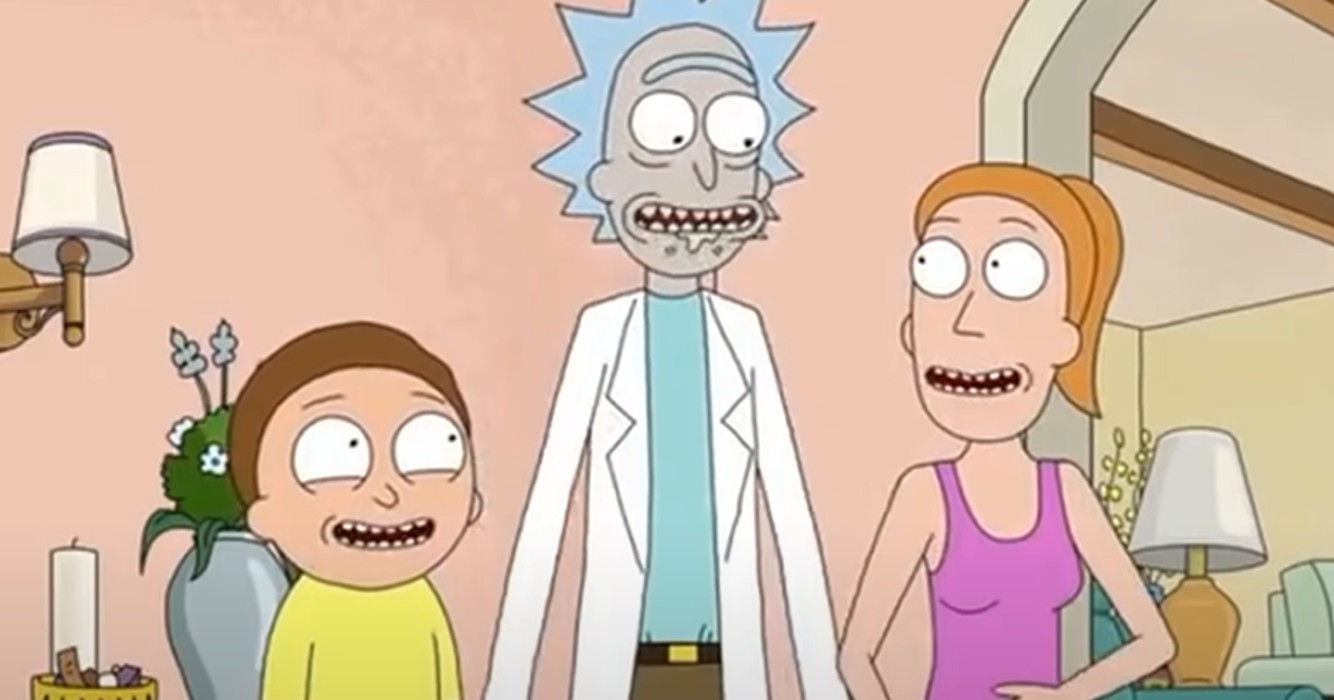 The sixth season of Rick and Morty will premiere very soon. In an exciting announcement, Adult Swim has set September 4 as the release date for the popular animated series. The significance of Rick and Morty cannot be overstated, according to network president Michael Ouweleen.

Seasons 7 and 8 of the Emmy-nominated show have already been written, and it has officially been renewed until season 10. But this is the first significant information about Rick and Morty season 6

It appears like the release timetable for Rick and Morty could settle into a more predictable pattern now that the makers are free to create new episodes without having to wait for a renewal. The network announced a 2022 release was scheduled at Rick and Morty’s exclusive panel at the Adult Swim Festival 2021 in November, as reported by ScreenRant.

Since its debut in 2013, Rick and Morty has amassed a devoted fan following and steadily rose to become one of Adult Swim’s most watched and lucrative programs both domestically and abroad. Over 10 billion times have seen the comedy series across streaming, digital, and linear media.

Origin of CoVid-19 Recently Found Out by Scientists