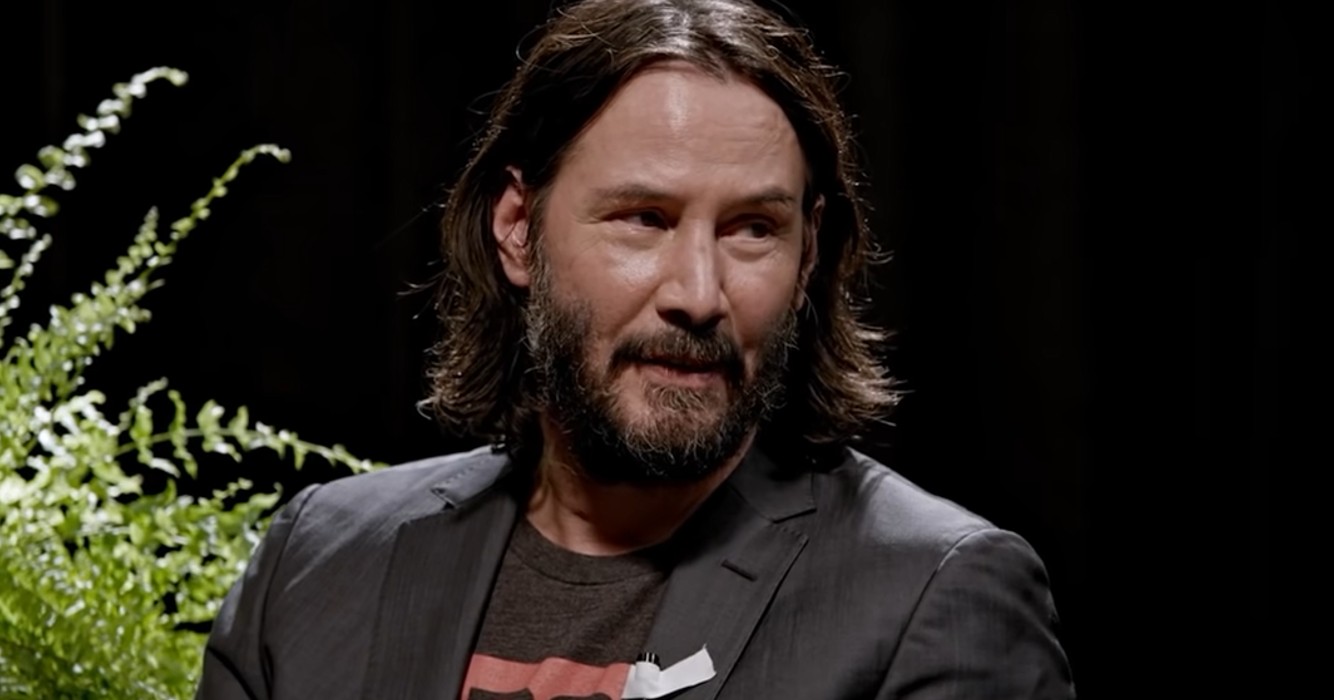 For his first significant television appearance in Devil in the City, Keanu Reeves has teamed up with two other Hollywood heavyweights. Reeves will play the title role in the Martin Scorsese-produced television series, which is based on Erik Larson’s nonfiction book about serial killer H.H. Holmes and World’s Fair architect Daniel Burnham.

No Way But Up

Following the success of the first John Wick movie, the 57-year-career old’s seems to be on the upswing once more. There is currently a trailer for John Wick 4, and Reeves is incredibly enthusiastic about the newest installment in the series.

The development of the series that Hulu oversaw after failing to strike an agreement with Paramount Pictures appeared to be moving forward at full speed after nine years of no progress.

Although the plans have advanced, the series still has no official launch date. When the project was being turned into a movie, DiCaprio was expected to play Holmes, but Burnham hadn’t yet been assigned to an actor. Who will portray Holmes is still up in the air, but more information will undoubtedly surface soon.