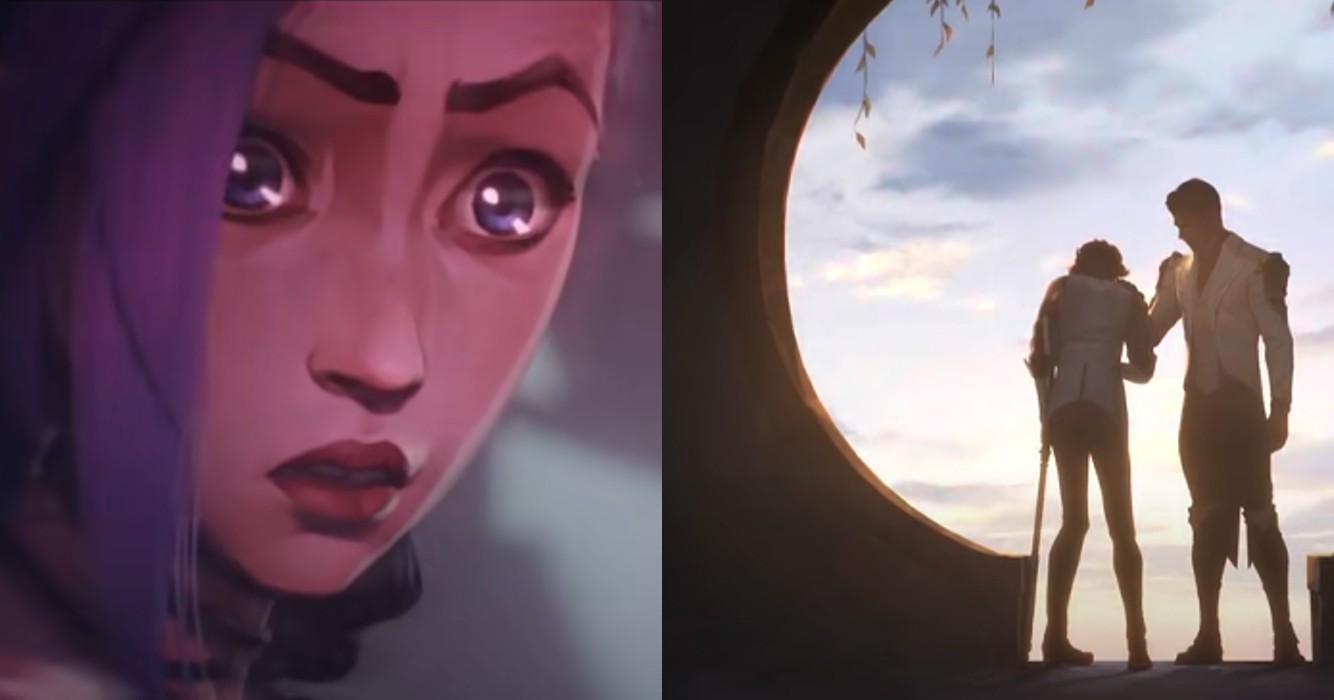 Arcane was a Netflix hit League of Legends TV show that rocked the world in 2021. However, concerns about Season 2 have been expressed as a result of changes to the streaming service’s animation department. However, Riot has confirmed that Arcane Season 2 will still be released.

Everybody Wants To Be My Enemy

Investors and the general public were startled by Netflix’s first-quarter earnings in 2022. The streaming powerhouse lost 200,000 users in the first three months of 2022, while expecting a 2.5 million rise due to the suspension of its service in Russia.

“Riot totally produces the series,” according to a spokesperson, while Netflix handles the distribution arrangement. Arcane Season 2 is still in the works, thanks to French studio Fortiche’s involvement, however no release date has been confirmed. When asked if they would contemplate a new distribution deal in light of Netflix’s recent exits, Riot remained silent.

While the series has garnered award after award and praise from all over the world, everyone can now rest easy knowing that season 2 is well in the works and isn’t going anywhere!

Andrew Garfield Says He Is Taking A Break From Acting