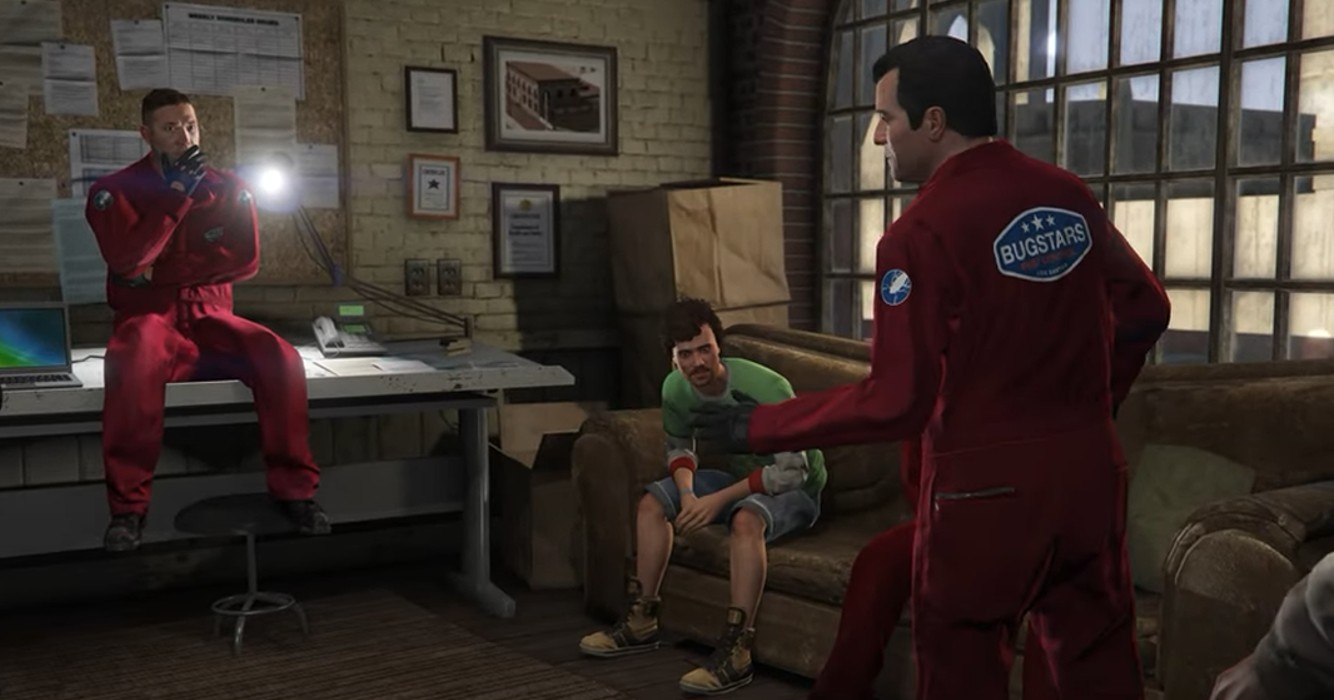 KRYPTO9095, a YouTuber most known for his GTA content, has indicated that we may be getting some news soon, according to GameRant. He just tweeted “GTA 6 is coming” late last week.

A Crowd Behind Him

This didn’t appear to mean much on its own, but his followers quickly pointed out that the official Rockstar Games account was supposedly following him when he made the tweet.

More Than A Teaser

Later, @NEWSLEAKSGTAS noticed that the YouTuber’s channel banner had been altered to what appears to be a mockup logo for the game. Acting like a teaser for the upcoming game, that alone is enough for fans and players to hyped up. 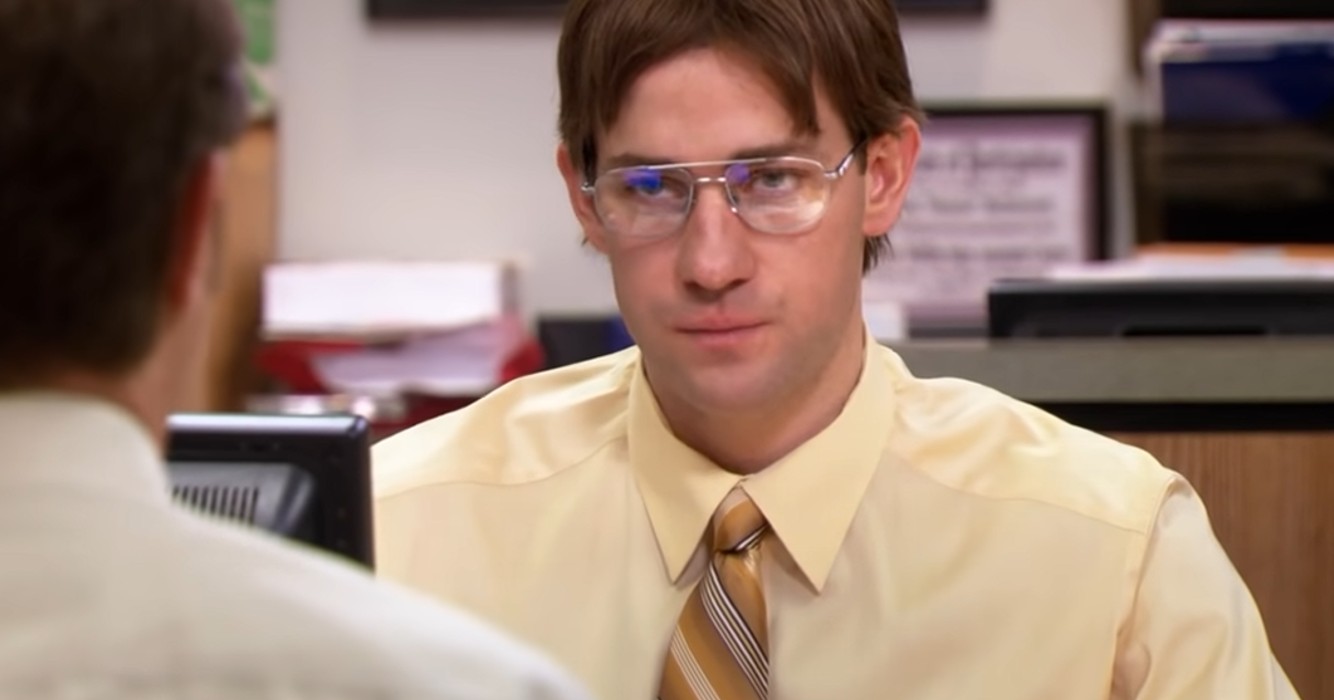 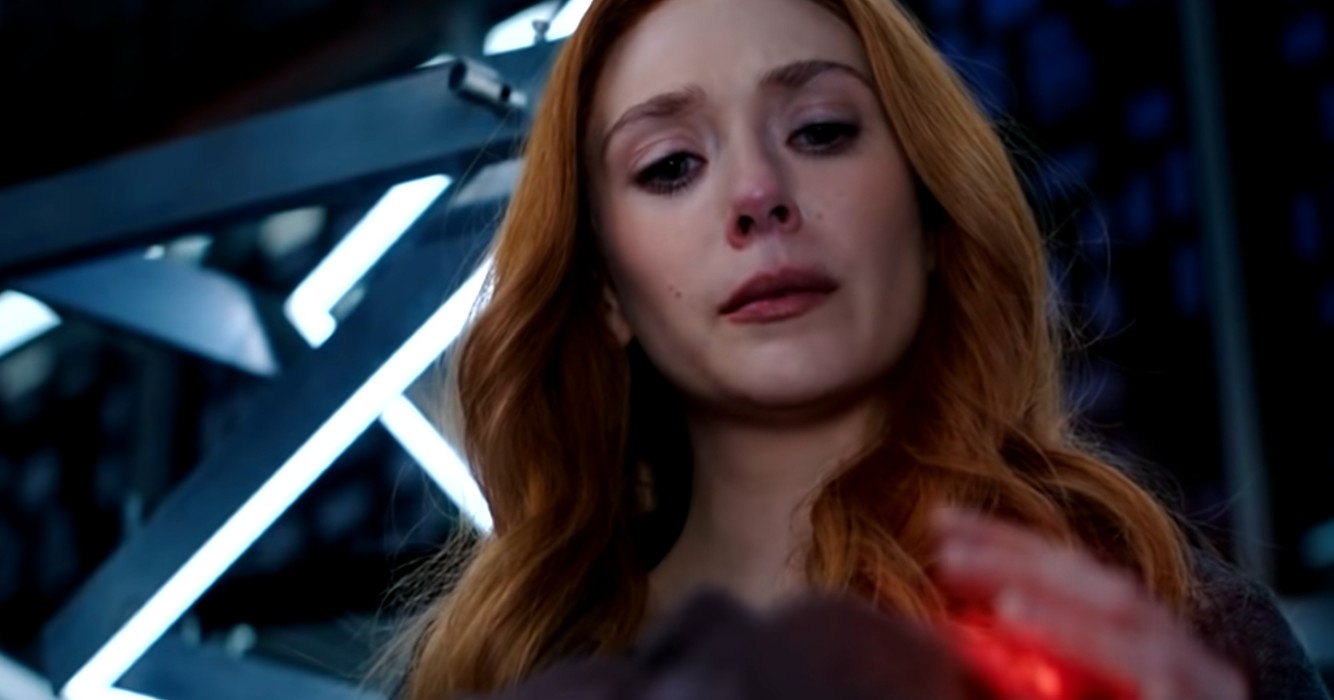 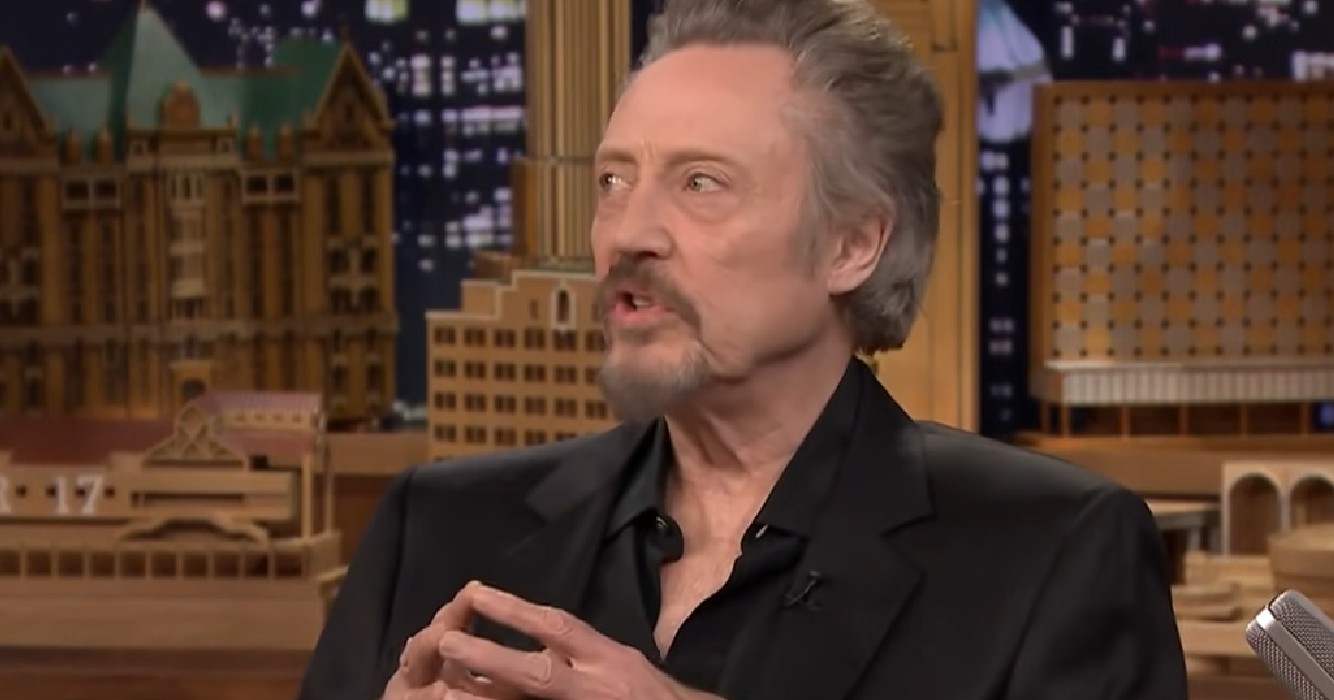