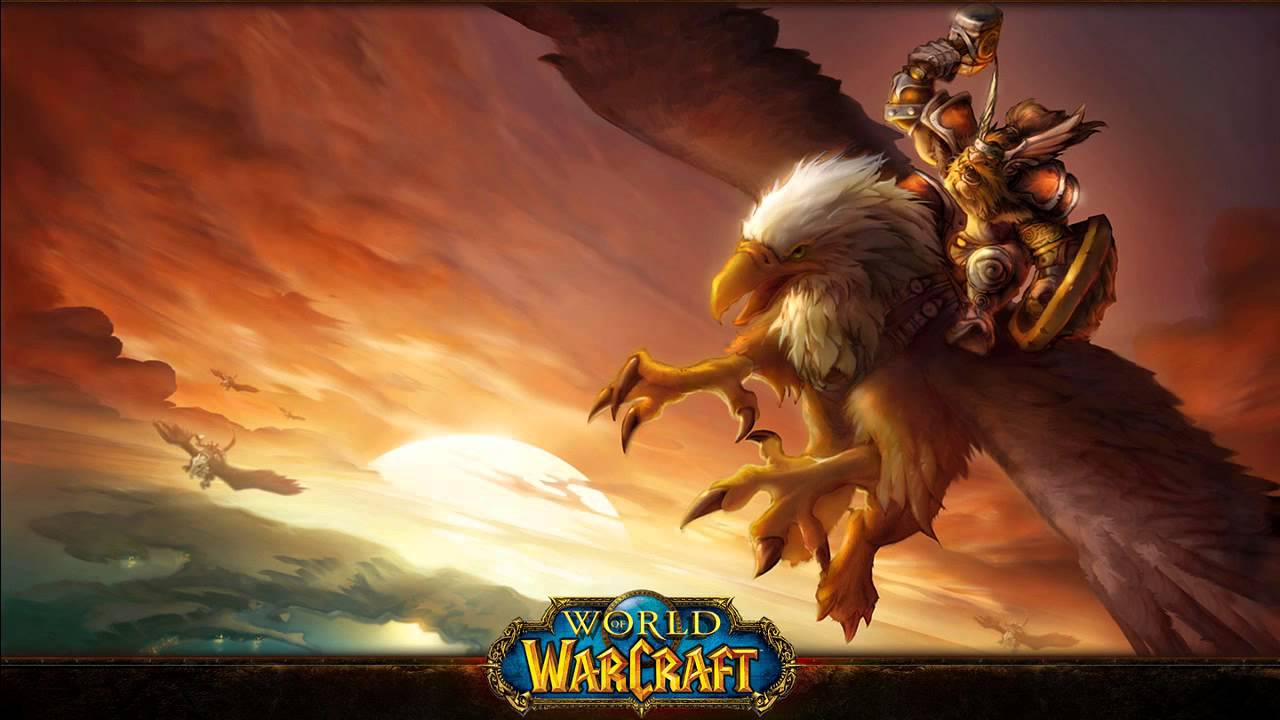 This may be one of the most tragic events before the end of 2022.

What is World of Warcraft?

Is there a more moral activity than watching elderly folks play video games? I don’t believe so, no. Senior gamers, from the fabled Animal Crossing granny to the grandfather who is likely the largest Red Dead Redemption 2 fan in the world, are pure beings that must be safeguarded at all costs.

World of Warcraft, a fantasy role-playing game set in the Warcraft universe, is set in the continent of Azeroth around four years after the events of Warcraft III: The Frozen Throne.

The game, like other MMORPGs, enables users to create a character avatar and explore an open game world in third- or first-person view, taking in the scenery, slaying numerous creatures, doing missions, and interacting with NPCs or other players.

As a result, it is easy to see why users on Reddit were furious when a user posted a need for assistance on r/wow in reaction to their dad’s unjustly being banned from World of Warcraft.

The user, who went by the throwaway alias “Mydadwasbanned,” stated that they had contacted Blizzard support after their father had been incorrectly classified as a bot but had been informed that nothing could be done.

He started playing World of Warcraft (WoW) when [Burning Crusade] first came out. He’s a 70-year-old man who enjoys exploring new areas and leveling up new characters, they stated.

Additionally, he seldom ever chats at all. He appears to be a robot from the outside, yes. However, the player is an elderly man who enjoys the game’s and world’s fantastical features. At this time, he has probably produced close to ten hunters.

The sad father, who “really loves RPGs,” has reportedly been playing the game in this manner for more than ten years. It is understandable that he was disappointed to get a very significant six-month suspension. Fortunately, a Blizzard employee going by the user name “Kalviery” contacted out after the post gained popularity, and it appears that they were able to assist.

The update that everyone had been expecting for was provided by u/Mydadwasbanned in a fresh post: their dad’s account has been reinstated.

“Many thanks to everyone who assisted in getting my dad’s account restored! On my way home, I called him, and he exclaimed, “Oh, I’m over the moon! This is significant to him. He is now quite joyful and has turned back on. Reddit has helped some 70 year old people today.

We all needed some feel-good internet stuff on this lovely Saturday morning, and the user even included a few extremely wholesome photographs of their dad thanking Reddit for their assistance. You continue to be you, WoW dad.