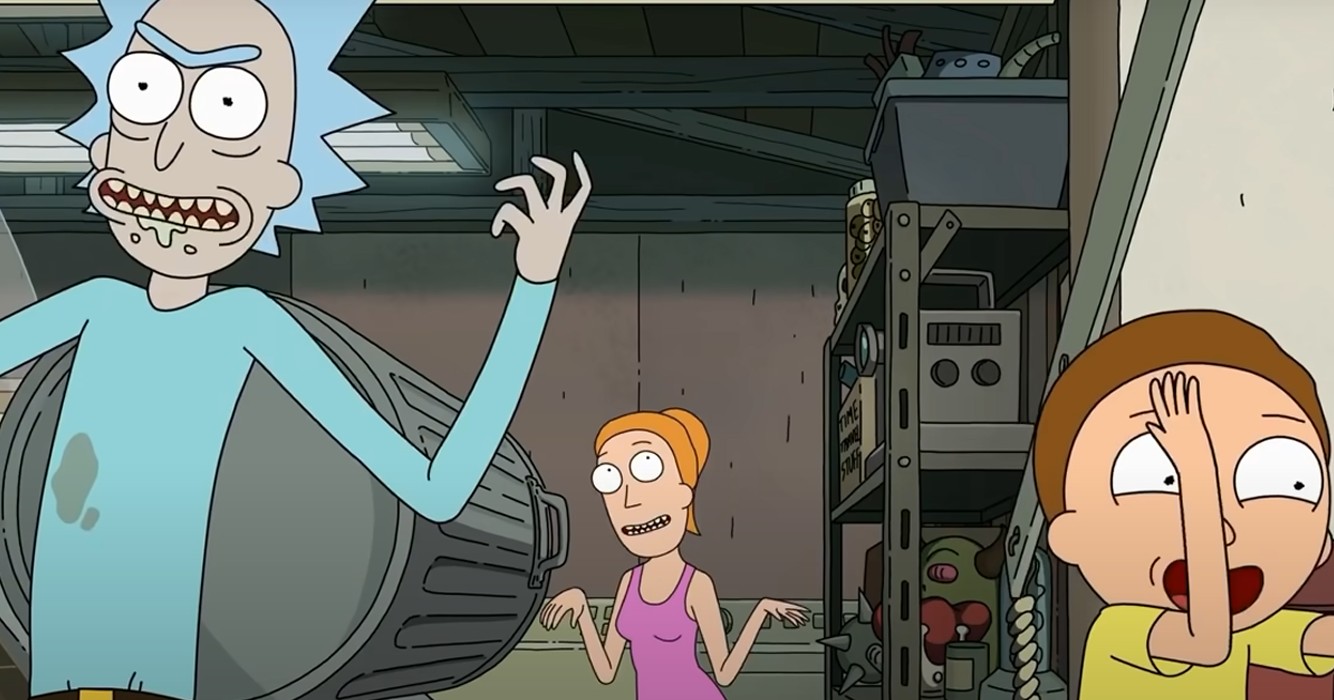 A very well-liked program is Rick and Morty. The series, which is now in its sixth season, has made billions of dollars and consistently ranks as the most watched adult animated program. Since the co-creator of Rick and Morty has said that the series might last forever, don’t expect the show’s reputation for being bizarre to fade anytime soon.

Justin Roiland, the series’ co-creator, met with GamesRadar to go through the series’ future. Knowing that the show is secure is rarely shocking news, but it is reassuring for viewers to hear. “There’s obviously some kind of narrative threads that you want to push towards some kind of resolution but I think this show, like a lot of other really awesome animated shows that I love, has the potential to just go and go and go,” said Roiland.

No Way but Forward

He continued by saying that the multiverse theory might be relevant in this. “There are so many ideas, so many sci-fi stories, and also the multiverse is vast. There are infinite things you could do in it,” he continued. “You also have the high school as a location. There’s a lot of stuff you could do with the show. It’s always been something that we’ve really been super excited about – even in the beginning – with all the different areas we could explore for narrative.”

Now for fans and viewers, this could mean so much and could bring out the best in all those involved when it comes to the production of the episodes. Needless, to say fans are pleased and will just have to keep on waiting, but are assured that Rick and Morty are here to stay!

About 200,000 People Sign Petition to Keep Henry Cavill as the Witcher