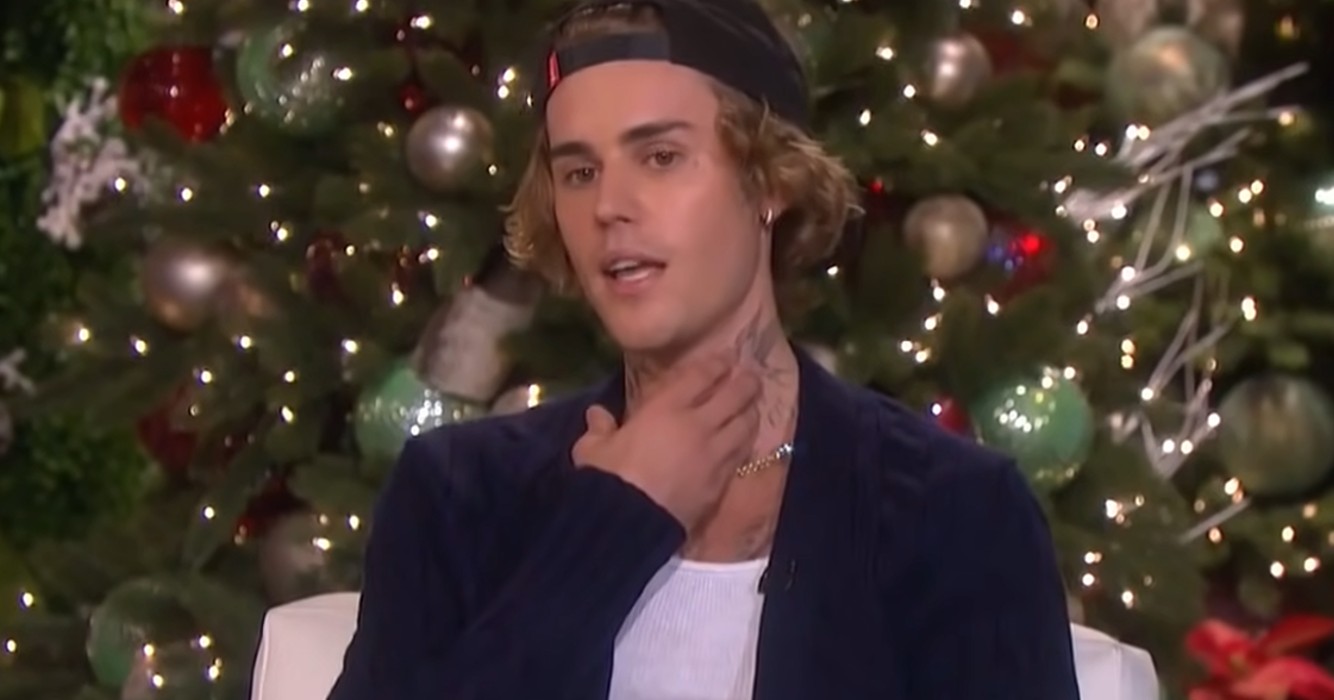 After receiving a Ramsay-Hunt Syndrome diagnosis earlier this year, Justin Bieber announced the end of his world tour. On September 6, the musician shared the news on Instagram after scaring his audience with video showing his face half paralyzed.

Not Keeping It Up

Due to his struggle with the disease, Bieber said he was “not able to complete the North American leg” of his Justice World Tour. He added that despite his best efforts to perform again, he was forced to cancel the entire tour.

It is common for Ramsay Hunt syndrome, a rare neurological condition, to be accompanied by a rash around the mouth, face, or ears. The varicella-zoster virus, which also causes chickenpox and shingles and can paralyze the facial nerve, is to blame for its development. In a previous video, Bieber displayed the full extent of his facial paralysis.

The singer continued by assuring his followers that everything will be fine but that he needs some time to “rest and get better.”

Make sure you check out more about his announcement right here!