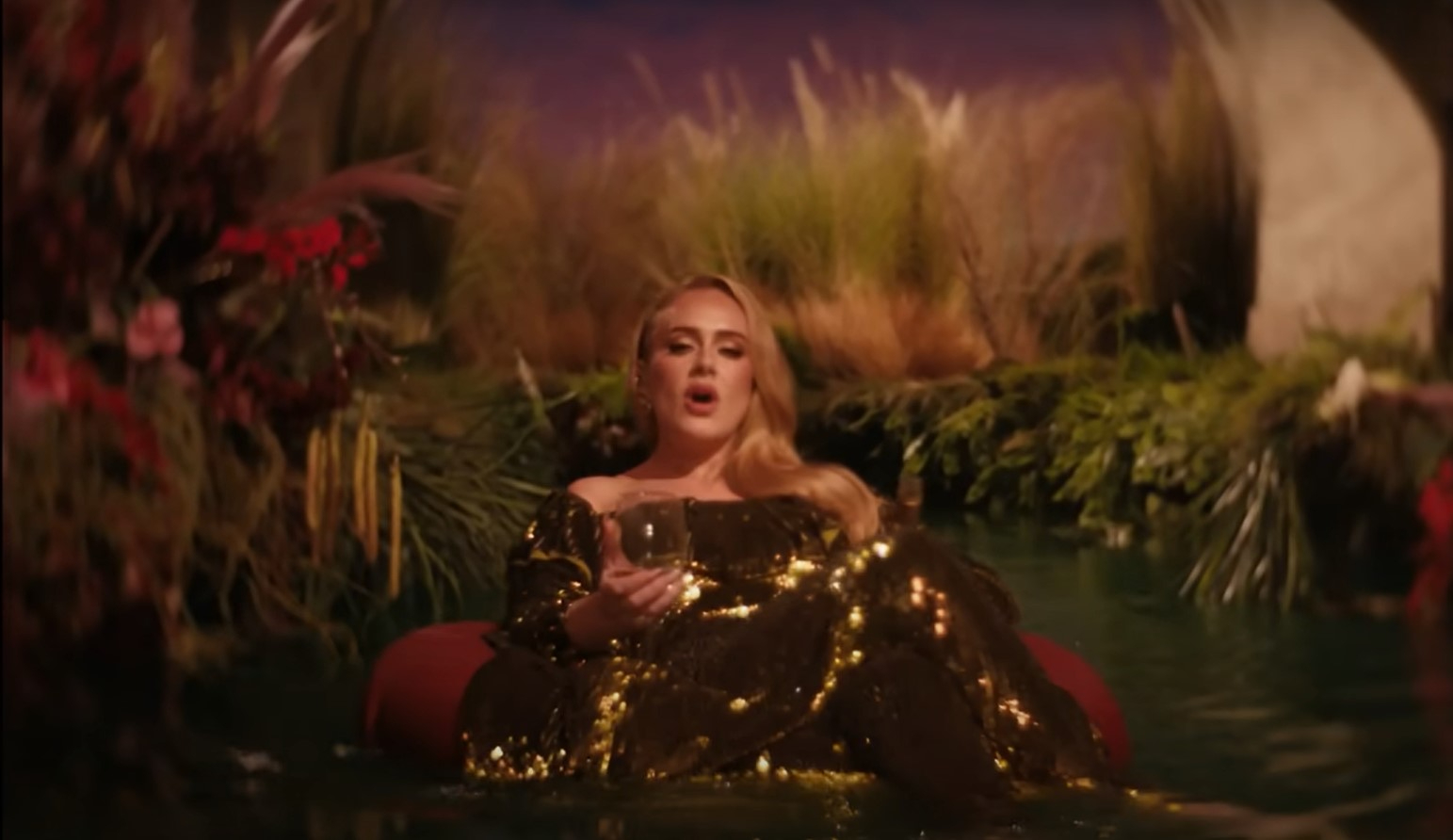 So it turns out that the majority of us have been pronouncing Adele’s name incorrectly, and the well-known singer has finally corrected us.

All this time we were wrong?

It was time for Adele to express herself before her rescheduled 32-date Las Vegas residency, for which some tickets are going for nearly £40,000.

At the after-party for the premiere of her new music video for “I Drink Wine,” the 34-year-old “Hello” singer spoke and answered questions from fans.

One music fan who sent in a remote query via a video clip was one of the few people in the nation who had been pronouncing Adele’s name correctly.

“Hello Adele, I’m Annie from London, and my question is, ‘On your path to self-love while composing 30, did your view on how you perceived yourself when you wrote 25 change at all, and if so, in what ways?'” she posed. ”

That’s a rather weighty subject, but Adele didn’t initially want to talk about it.

The musician remarked, “She precisely pronounced my name!”

Therefore, even though it was generally accepted that you pronounce the singer of “Rolling in the Deep name”‘s Ah-dell, it turns out we were all mistaken.

You pronounce it Uh-dale, with the second syllable being stressed.

You might need to listen to it a few times to fully understand the slight change, but we are now correct.

As for Adele’s response to Annie’s query, she sadly revealed that while she was at ease and confident when composing 25, she ‘didn’t rate herself as a human being’ when writing 30.

The singer filed for divorce from her eight-year partner Simon Konecki in 2019 prior to writing the album. Their kid, Angelo, is ten years old.

Adele expressed her sadness over the split in an interview with Rolling Stone. It f**ked saddened me to learn that so many people I don’t know are aware that I failed to make that work.

“I felt ashamed. I was not made to feel ashamed by anyone, yet you feel inadequate.

Adele’s 30 contains a number of songs that deal with that heartbreak, and soon, fans will be able to hear them being performed live Las Vegas.

Make sure to pronounce her name uh-dale rather than ah-dell as you applaud.

After 25 years, Ash is now the World Champion of Pokémon