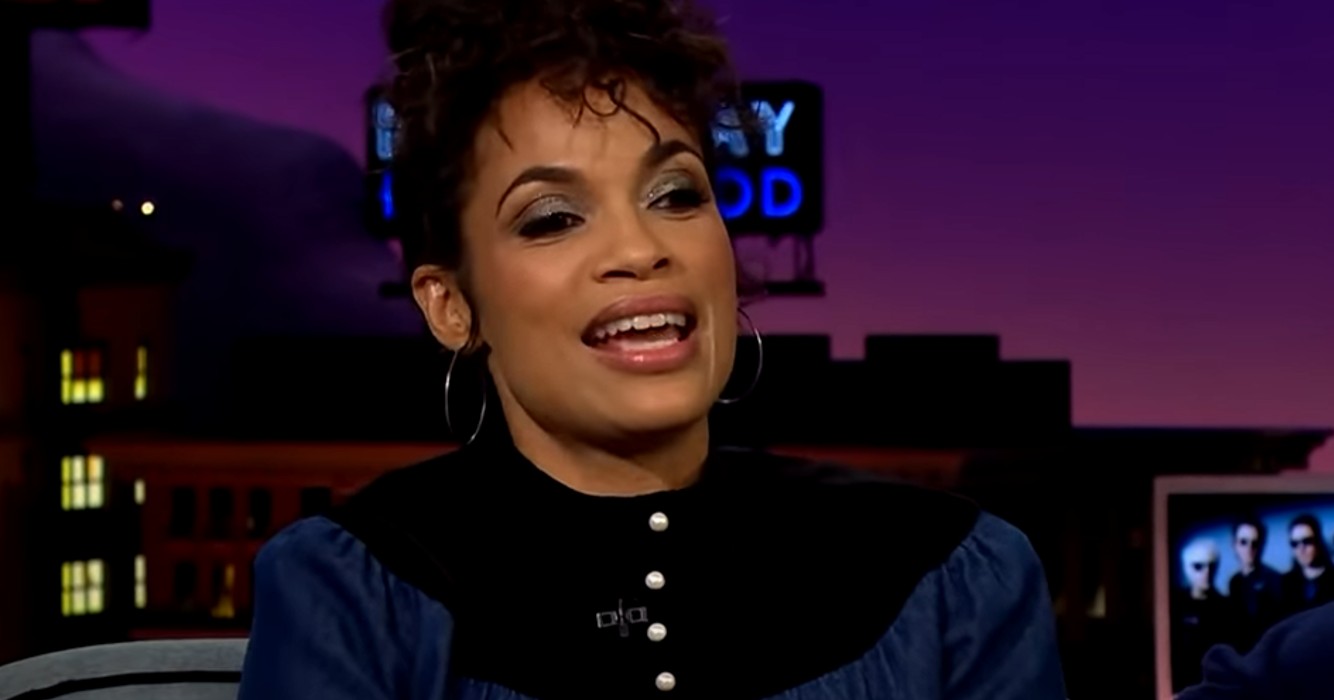 The Punisher’s relaunch in the Marvel universe appears to have been confirmed by Rosario Dawson. At a Q&A session at Chicago Comic & Entertainment Expo, the Death Proof actor said that the series would finally be making a comeback on television.

Dawson, who previously played Claire Temple, a.k.a. The Night Nurse, in earlier Marvel programs like Luke Cage, Jessica Jones, The Defenders, and Iron Fist, explained how excited she was to be a part of this fresh revival.

After Netflix terminated their five-year agreement with the firm, the question of whether other Marvel shows would be renewed arose in light of Disney’s recent introduction of its own streaming service platform.

Ritter won’t be the only person to reunite with Cox, though. According to The Hollywood Reporter, Marvel CEO Kevin Feige called Vincent D’Onofrio, who plays Kingpin in Daredevil and Hawkeye, last year and revealed that they would eventually appear in another Marvel series together.

Olivia Newton-John Passes Away at Age 73